We were in the boat cruising along the waters, keeping an eye out for any movement, any bird or animal that might be about..Our Guide Nityananda was up and about with his binoculars, scanning the area, for miles beyond.. I kid you not~

A UNESCO World Heritage Site, Sundarbans spreads wide across India & Bangladesh, with mangrove forests on all sides. Most of what is in this space is under the water.. It was fascinating to watch the tides shift every few hours- hight tide and water level would rise, and within an hour or so it would recede, leaving behind subtle traces on the marshes…

I discovered that the Mangrove forests occupy nearly 56 islands while balance is under the saline water that flows through the various channels, some wide, some narrow and few were so narrow that not even the fishing boats would fit in. We spotted quite a few birds, some so close we could hear their feathers rustle, others that needed a binocular or our camera zoom lenses to spot… Some were skiddish & would fly about, while others just sat perched on their branch as if they did not have a care in the world.. 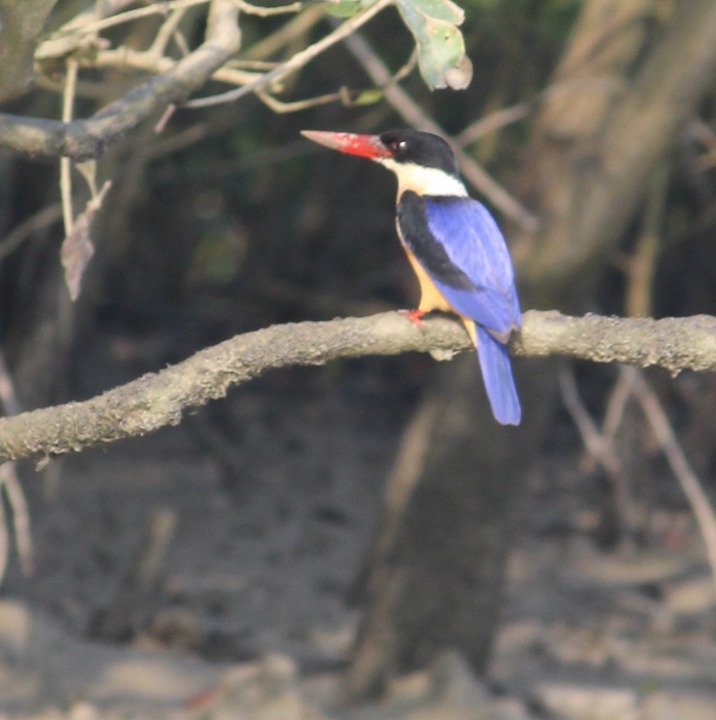 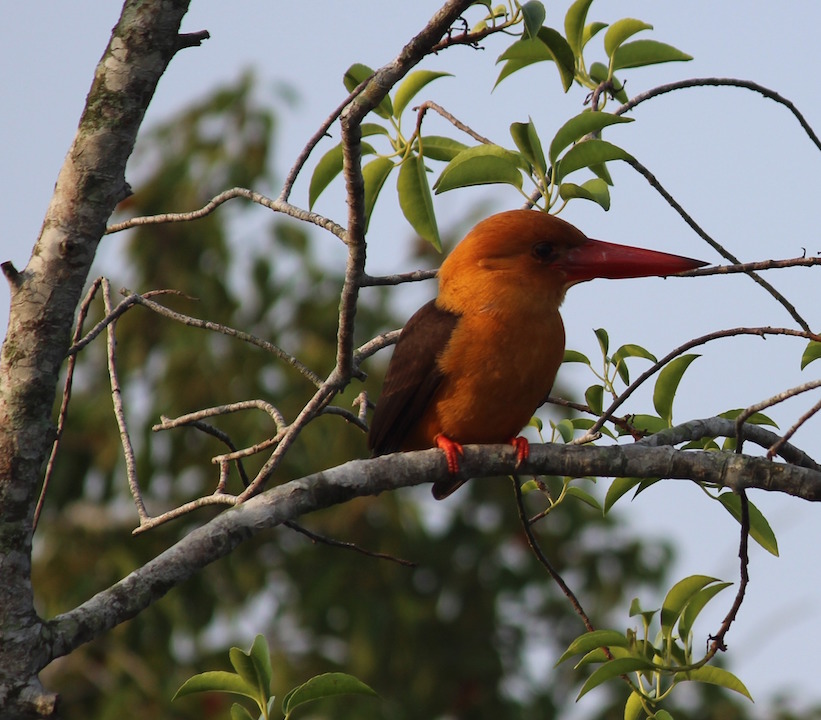 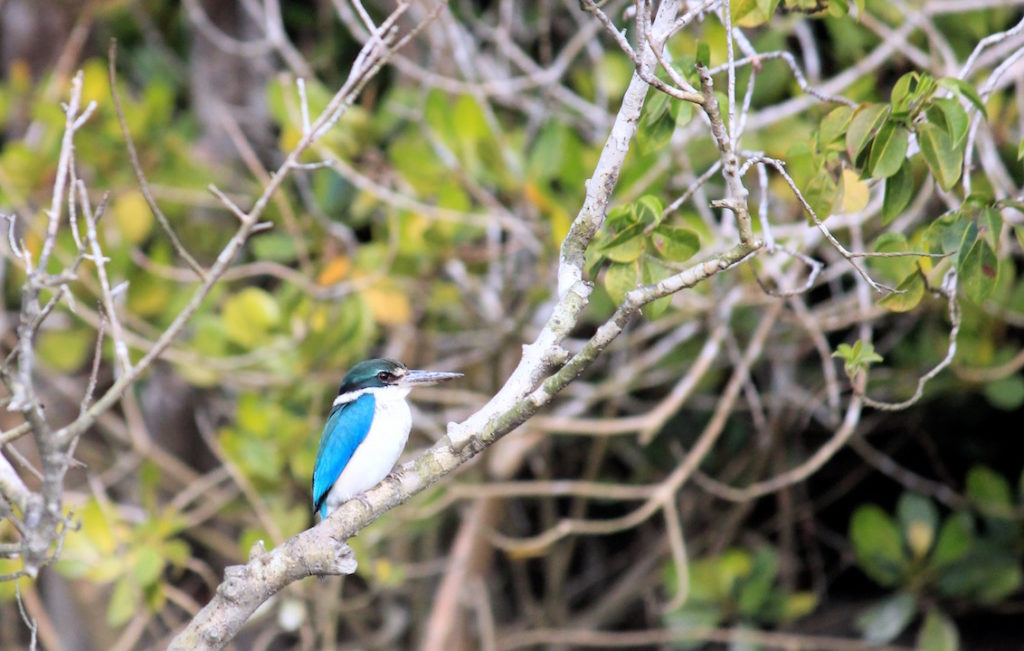 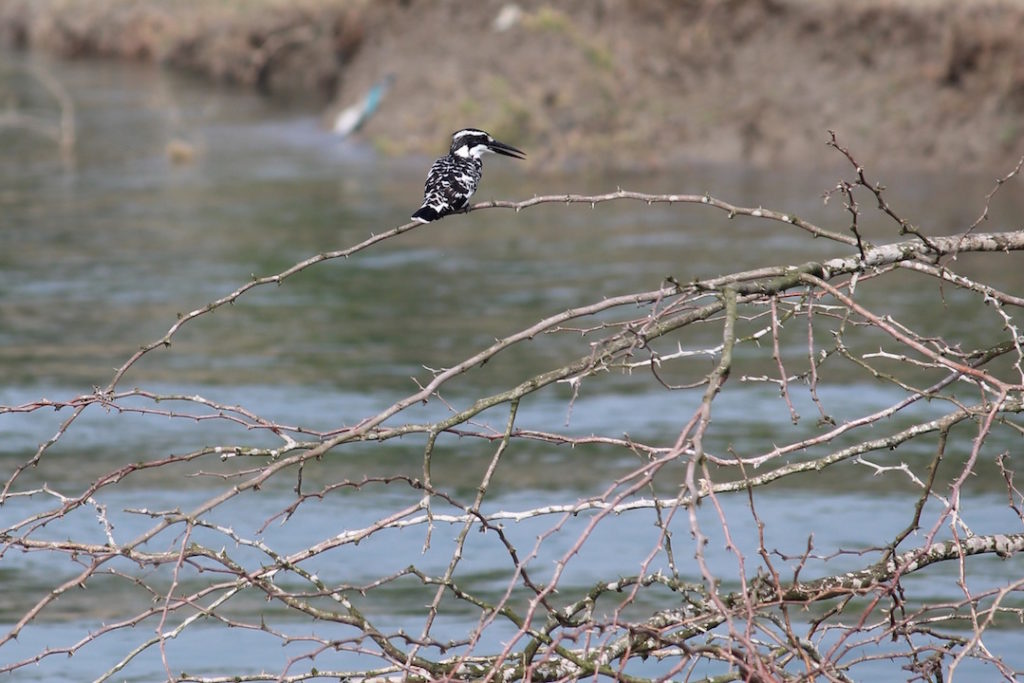 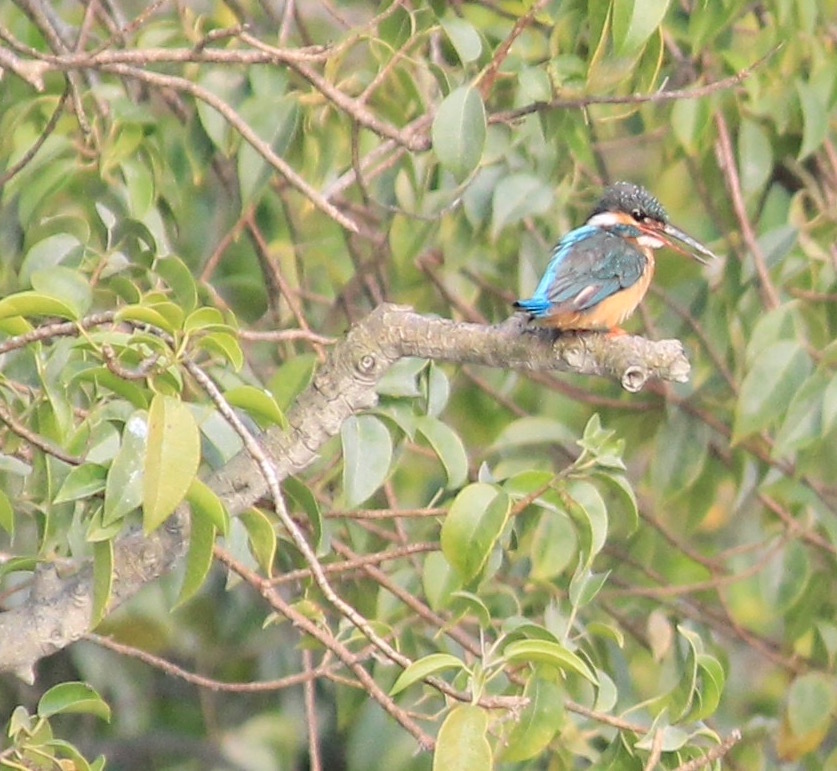 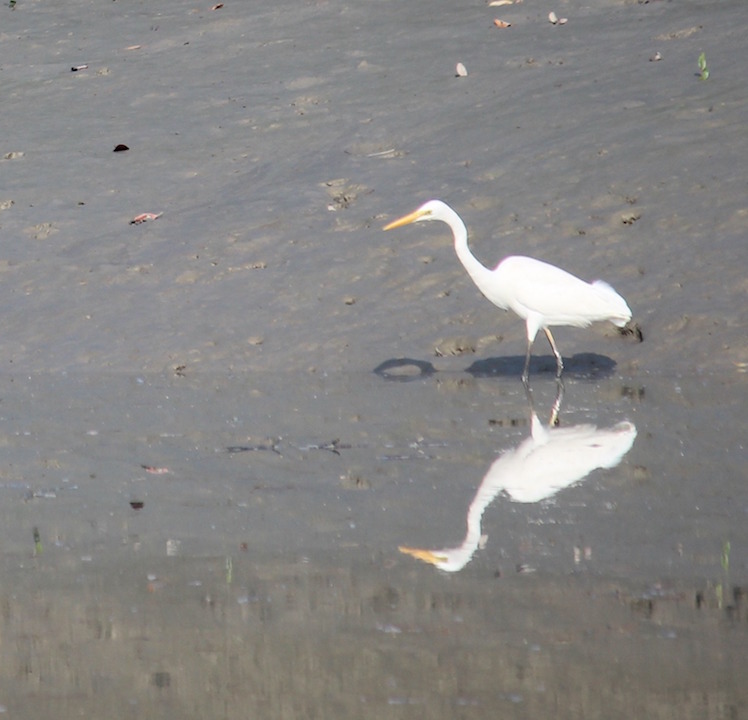 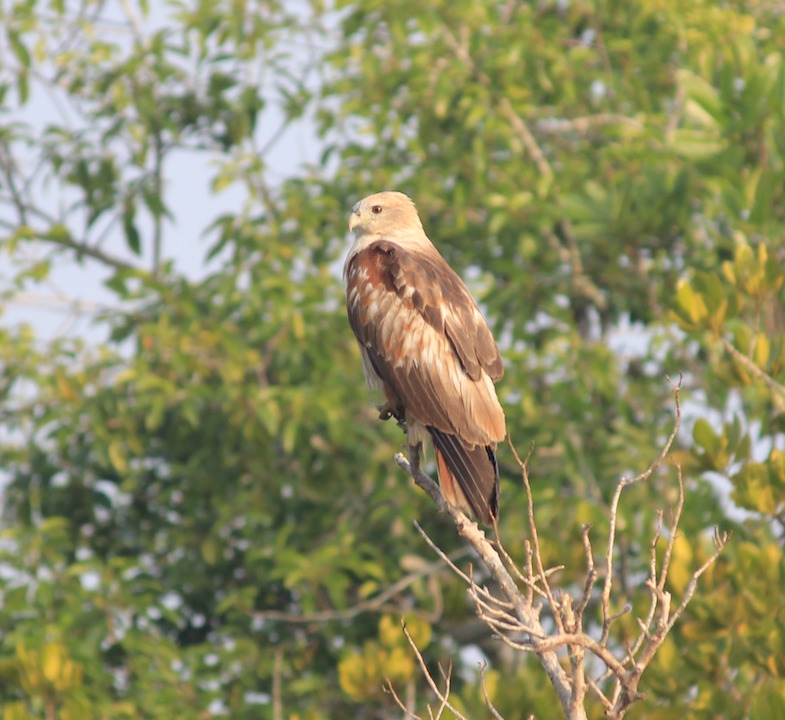 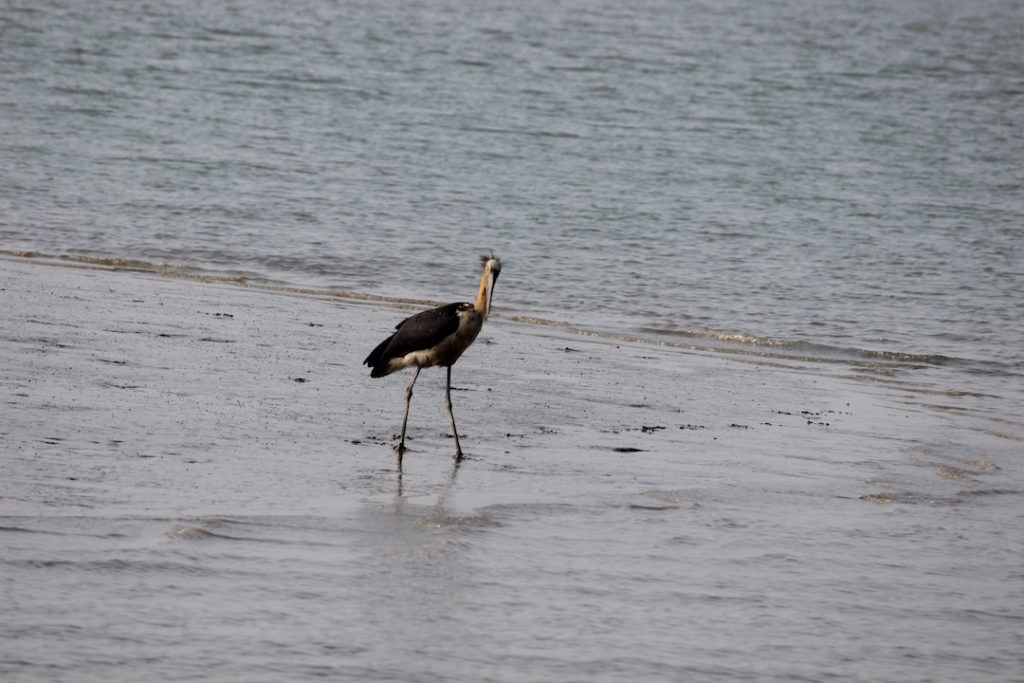 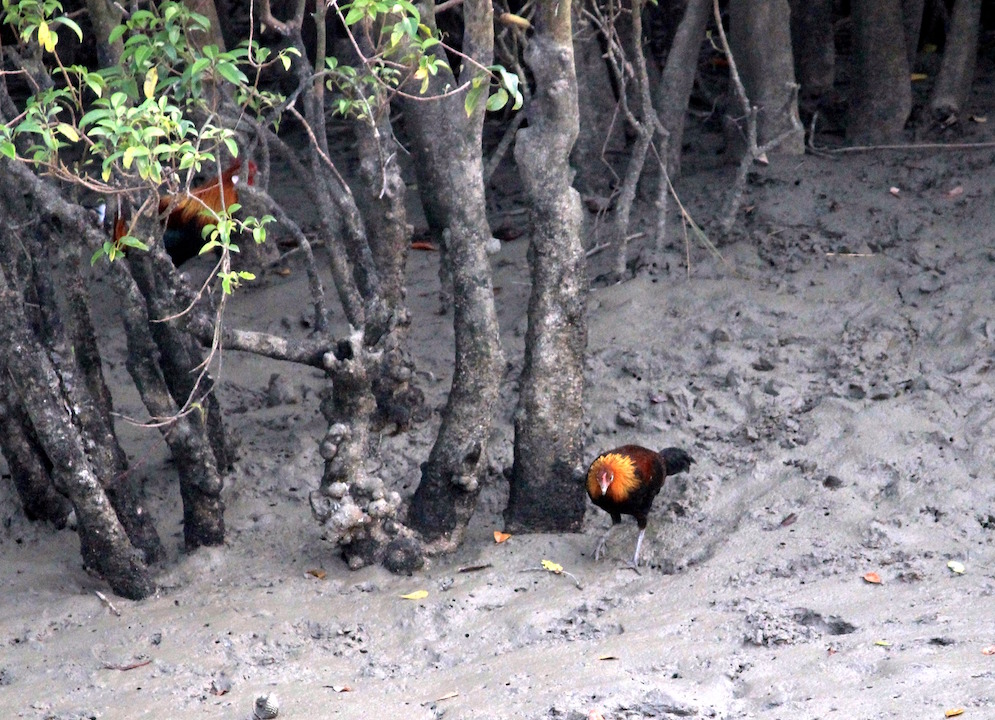 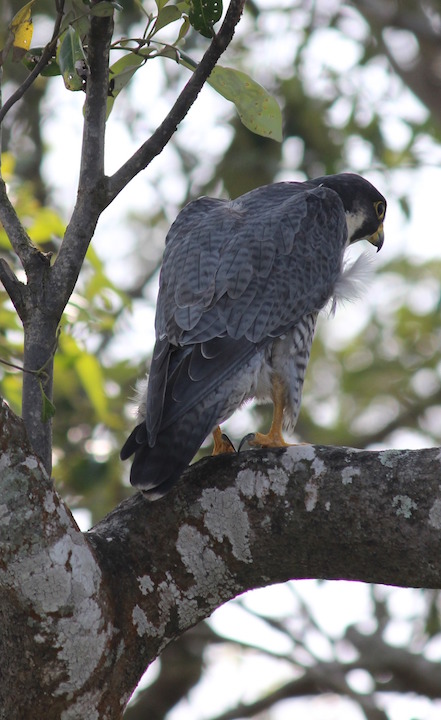 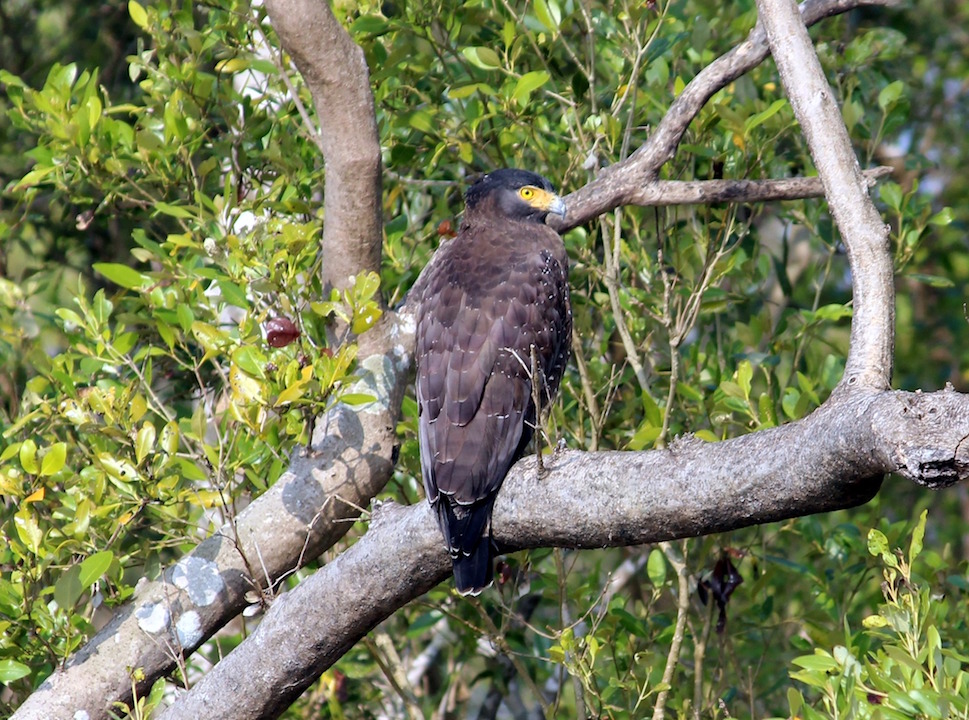 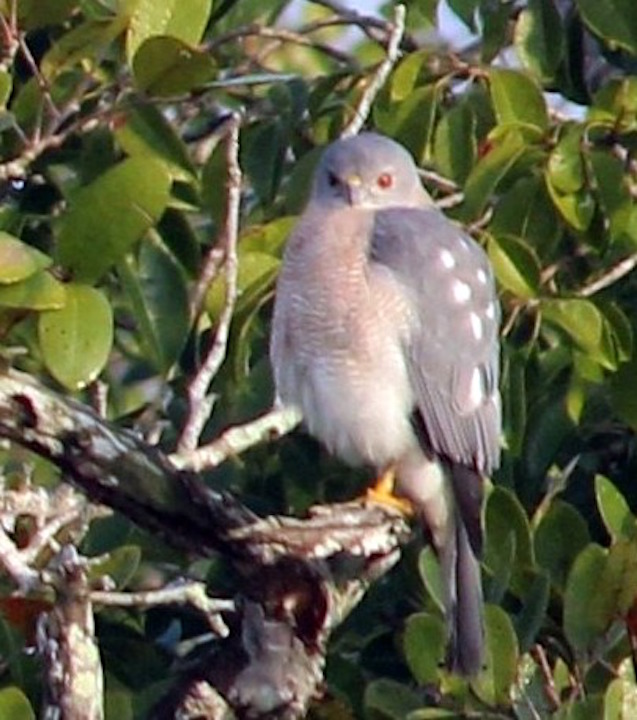 We did see plenty of Sandpipers & a few Osprey as well. Infact, saw some of these kingfishers swoop in and catch a fish, a raptor do a similar thing and fly with the fish intact.. It was beautiful watching them …

And then on the 2nd day, when our boat had some engine trouble, we had docked near a camp for a while. There was a pond packed with Whistling ducks and a few cormorants as well.. 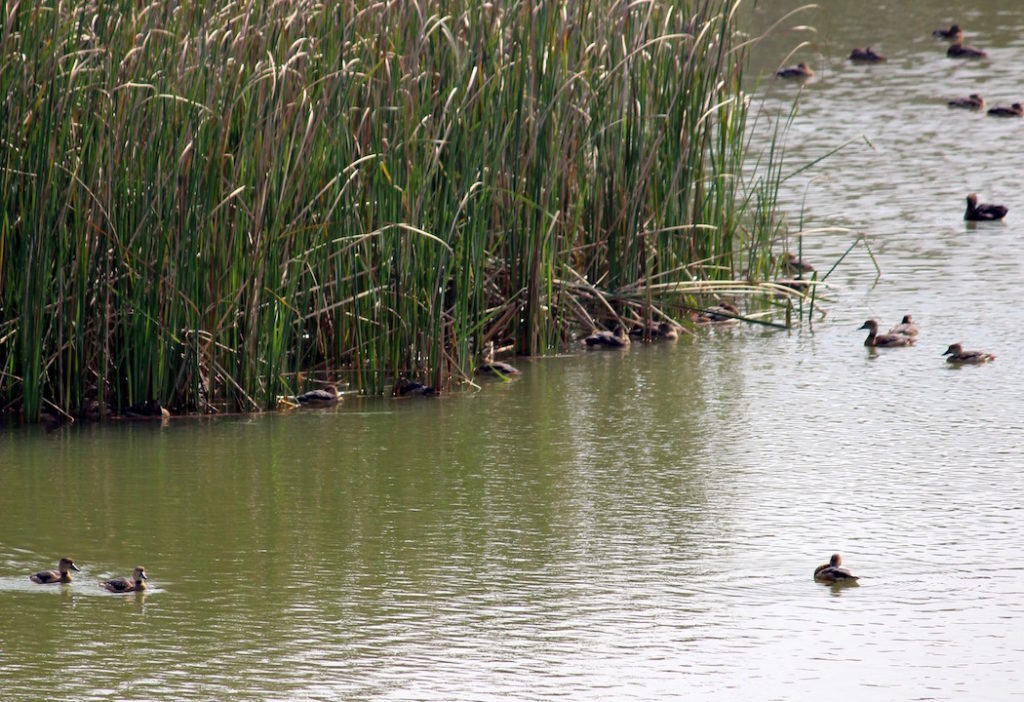 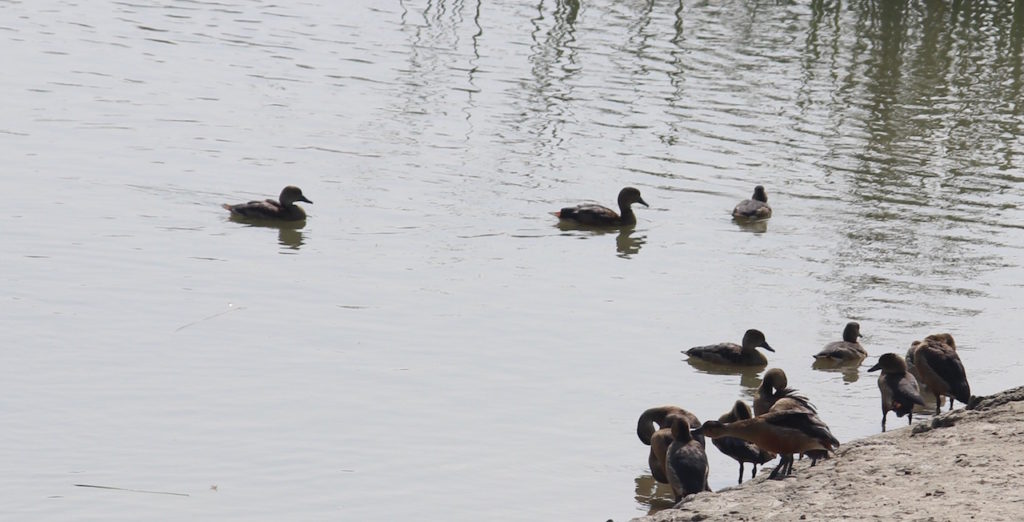