Past baggage and present life.. 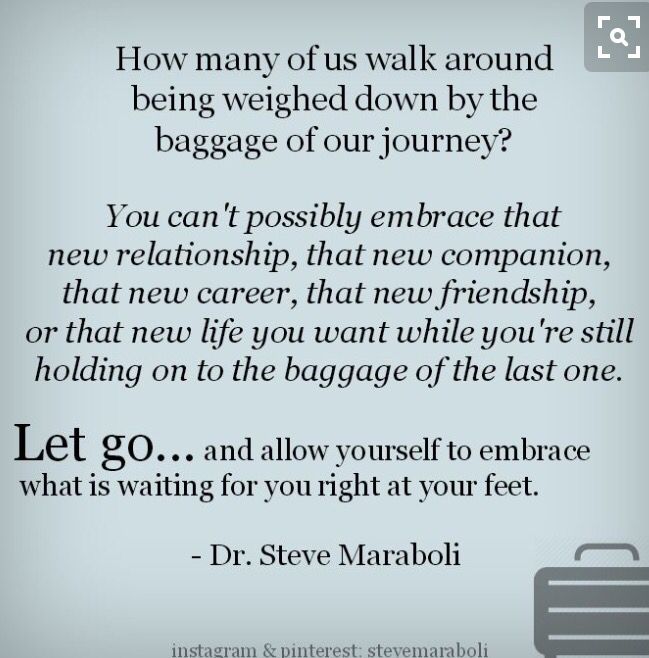 Years ago somebody introduced me to Louis hay and her book You Can Heal yourself. While the initial chapters in the book didn’t really resonate with me, the last few pages carry tables that talk about ailments/condition & the possible emotional connection and a positive affirmation that will help you get over the ailment.

I don’t remember all but I do remember a few of them.

One of them is to do with body weight/being obese the reason for this Louis Hay is seeking acceptance seeking love and affection from those around you; another is backache she connects it to financial worries or stress..

I do remember the list and keep going back to it, but recently I had a conversation with a friend who had just lost her dad. She was talking about how she is discovered/unearthed a lot of things that were probably bottled within her and she wasn’t acknowledging them. She had kept herself distracted with her dad and his health.

Like me she too is on the bigger side and so we got a talking about various aspects of life when she mentioned Louis Hay and the table. She said she had fat thighs &remembered the point in the book- which connects fat thighs to childhood anger, primarily against the father.. I was speechless for a few seconds. Both of us have another similarity – we are both very close to our dads, far more than we are to our mums. But what she said made sense-  during the growing years. watching the relationship between her mother and father, there were moments when she had a lot of anger towards her dad and the way he behaved… I remember feeling a little bit of the same growing up but that has since evolved and I’ve seen my dad change, but maybe there is some connection & meaning to what she said.

It’s so amazing how all our physical ailments and conditions are deeply & directly connected to the emotional baggage that we carry and as you shed the weight in the bags, your health gets better, while your happiness quotient goes up..

I know for a fact that am in a much much much better space now – in terms of my emotions and the amount of love and affection I am getting,  but I guess some things are deep rooted and one needs  to constantly work on them to tide over their implications..

Last year – I was probably my lowest and took the big step of signing up for therapy and I must say that couple of months of therapy has change the way I think. Helped me make sense of a lot of things and make peace with people around as well. And then this year I took another big decision, to move out of home, out of the city. That has helped immensely – putting distance always helps( at least for me). I am not running away from toxic people or difficult situations, just that with some you need to put distance and reduce the amount of interaction to stay sane and get to that amazing place you want to be in…

What are the battles that you have fought & how have you dealt with it?