Battle with the body – XX- Perceptions!

So, its been a while since I wrote about this topic… Doesn’t mean things are happy dandy and people have changed. I guess I have just found that it is easier to ignore those who mock and pass comments than try to reason with them.

That said, I just got back from a trip to the US. This was my 2nd trip to the country and I found such comfort in being ME in that country during my earlier visit and that continued now.

5 years back when I made my 1st trip, I packed in tonnes of stuff – clothes, including skirts, slightly fancy pants and other pieces, but then ended up just wearing tee and 3/4th most of the time, and realised its a country where you can wear what you want and nobody cares/looks/judges you. That changed my mind a bit cos that was probably the 2nd time I was wearing Jeans, and being able to roam around in Shorts and 3/4th was liberating. Especially when nobody is staring at you or passing comments. That was also when I wore my 1st sleeveless dress [I had last worn them in junior school] in public, walking my uncle down the aisle and dancing away…

I continued wearing the same kind of clothes after coming back to India, and soon that has become my wardrobe. I now have 2-3 pieces of salwar kameez or kurta. That said, there are a few places where I have been body shamed, with stares and comments. I just get amused, and shrug them off.. 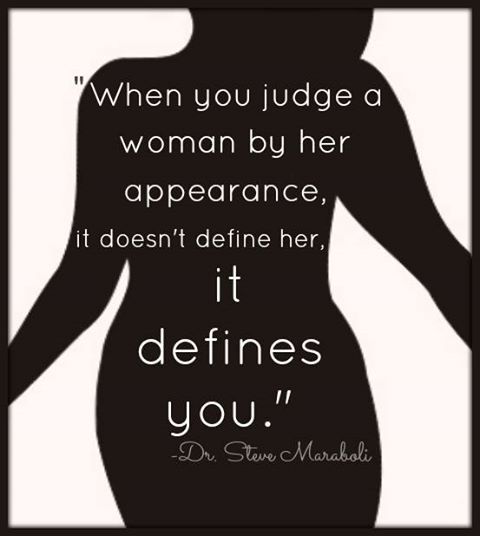 The 1st was at Leh airport in 2017. While we were checking in for our return flight and were sent to security check, the lady looked at me, paused and said “wow you are a tall lady”… I smiled, said yes and walked on… The lady at the next counter stopped me, reconfirmed I was a lady and let me go…. I shared this incident with fellow travellers and they were zapped that someone would actually behave that way!

I shrugged it off saying they were probably from small towns or had never met tall women before, hence were naive enough to just blurt out what they did.. I was ok with it, atleast they did not want to pat me down to reconfirm my gender.

Coming to my most recent trip, we were flying back to India from NY, and our 1st flight was JFK[NYC] to Kuwait and then onward to Bombay. We had checked in, and things were smooth till we landed in Kuwait. There, we had to go through a security check before hitting the lounge for our next flight.   We were told to leave our laptops and bags on the belt, when asked about shoes were told no need. And then came the fun. I walked through the body scan device, and it beeped. The guy there asked me to take off my shoes & walk through. No beeps. But he asked me to stand aside. Few seconds later, leaned over to me and asked “you are not male, na?”.. I shook my head in confirmation. He then beckoned a lady staff to check. I was taken into a separate room, and frisked, and she wiped me down with a small sheet of paper [ like the litmus test one]. Also asked if she could pat me down under my shirt. I said go ahead, you are doing your job!

Another lady was waiting outside and she looked angry & hassled. She shouted at the other lady staff at how they could mistake her for a guy and pat her down… The staff actually told her “ma’am you are flat na, hence he must have thought you were men”… I was zapped, literally paused in my tracks and look at the lady’s face. We both did a shoulder shrug and went on to collect our belongings and move ahead~

Wow.. so if a girl is big, you think she is a guy or a trans… And if a girl is flat, you assume she is a man… What is wrong with this world? Why do people think in that one single track? ugh…