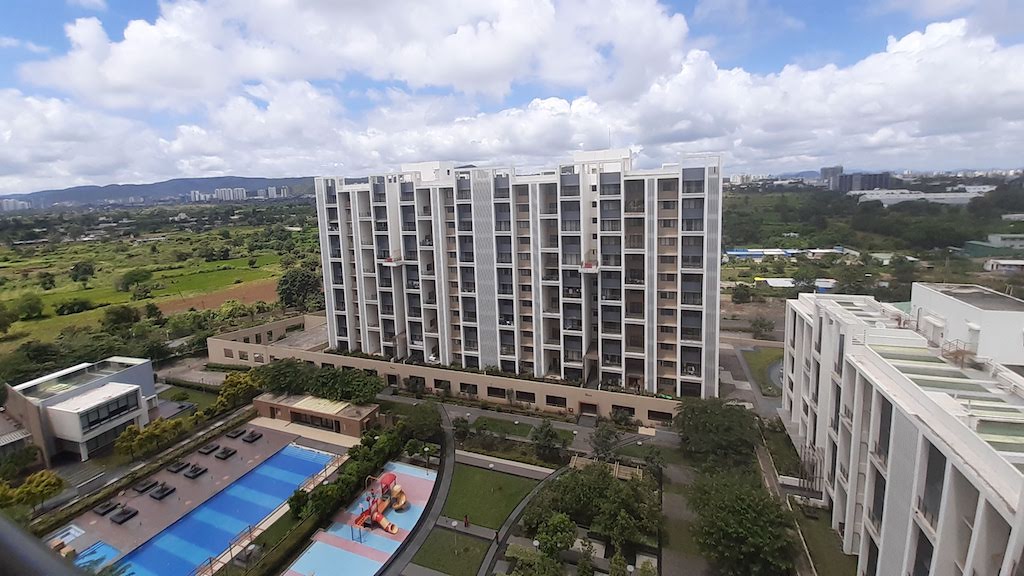 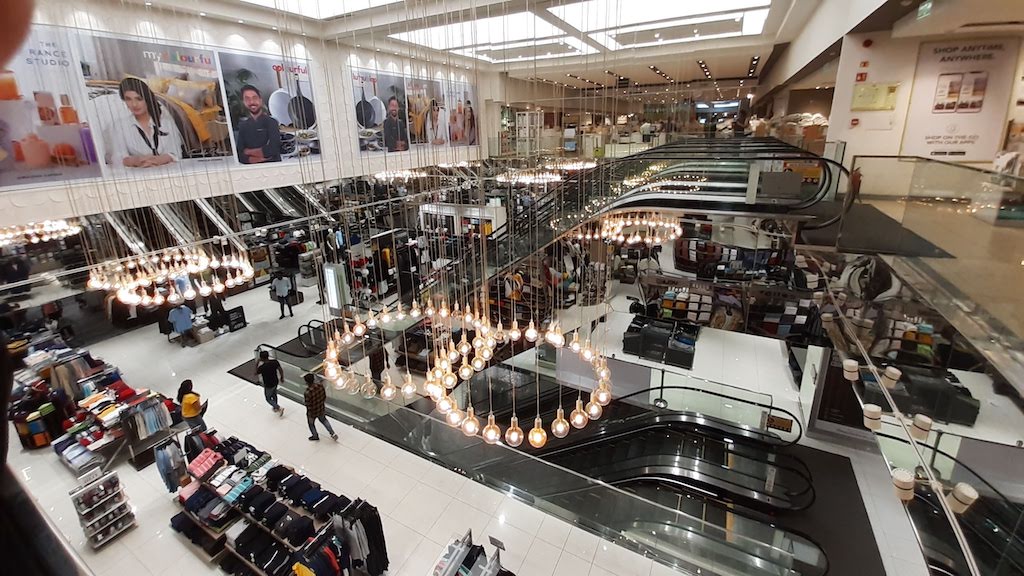 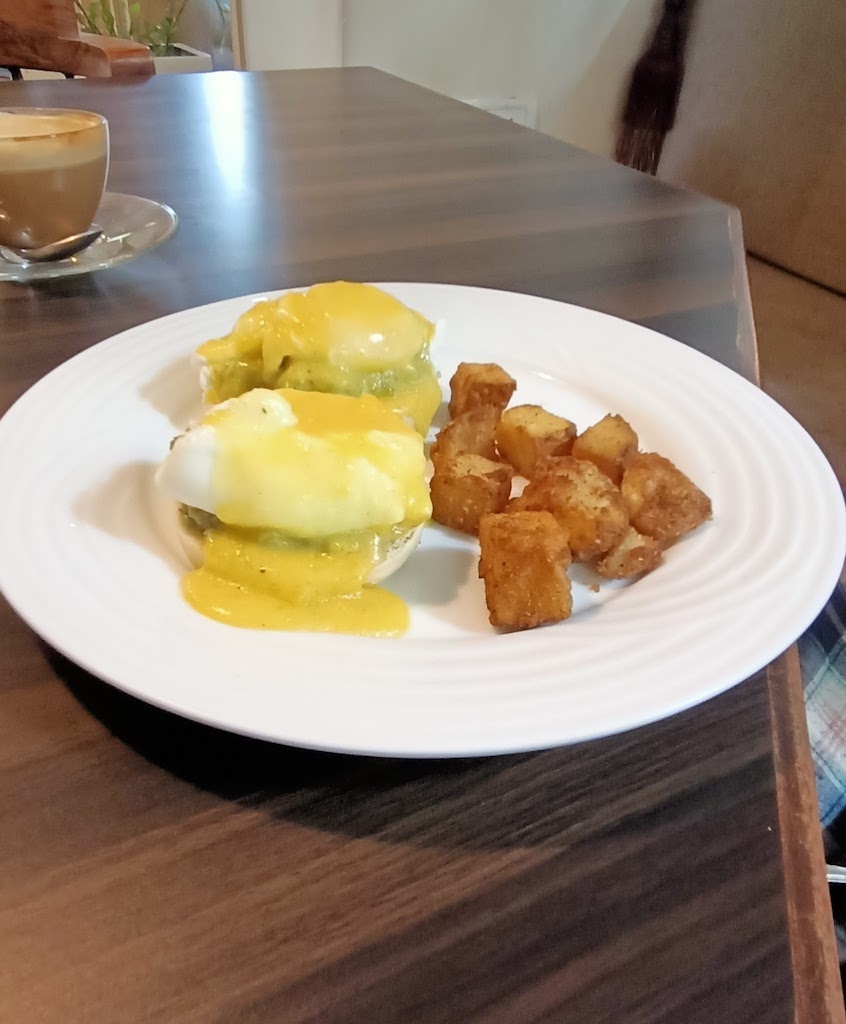 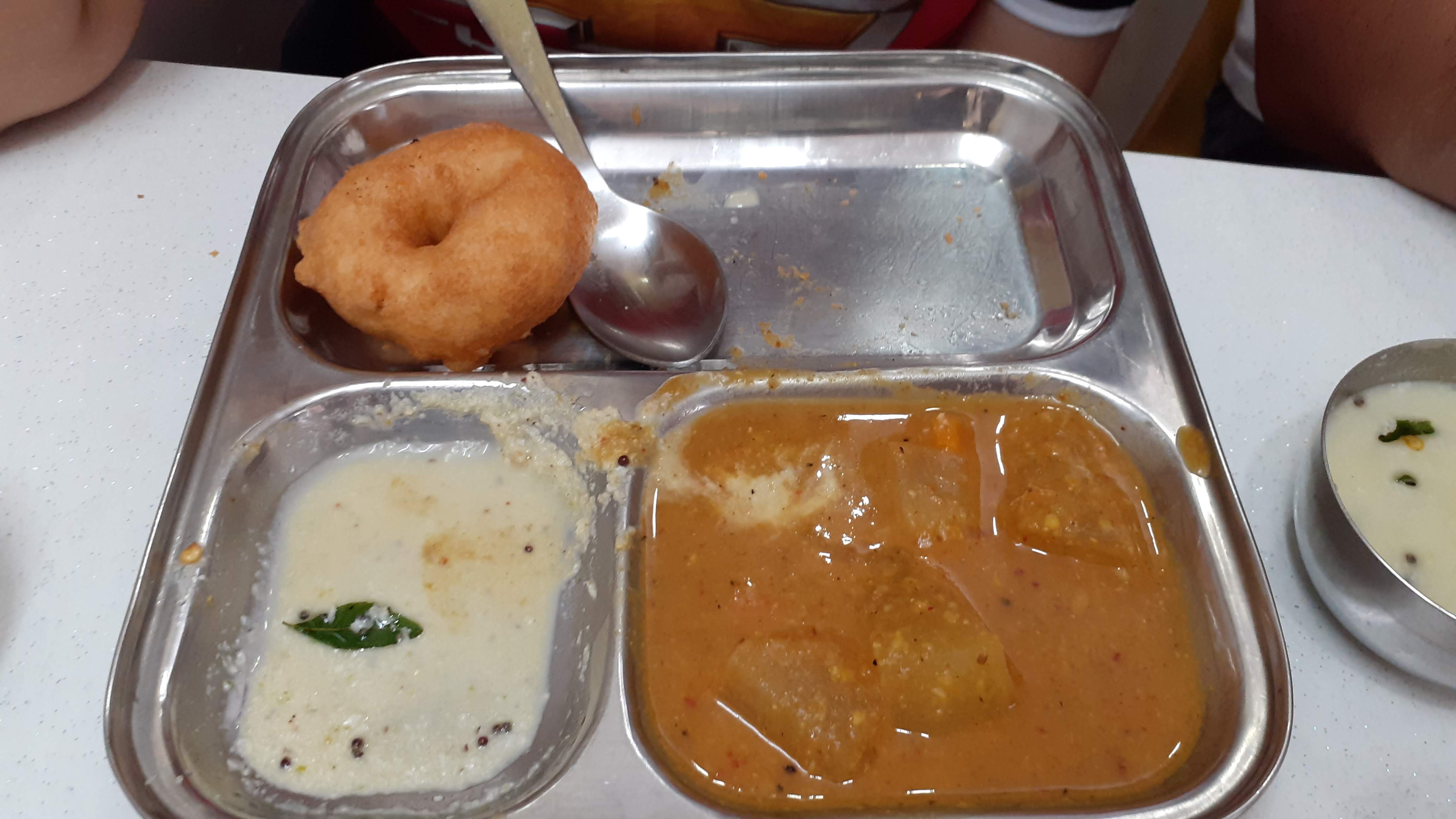 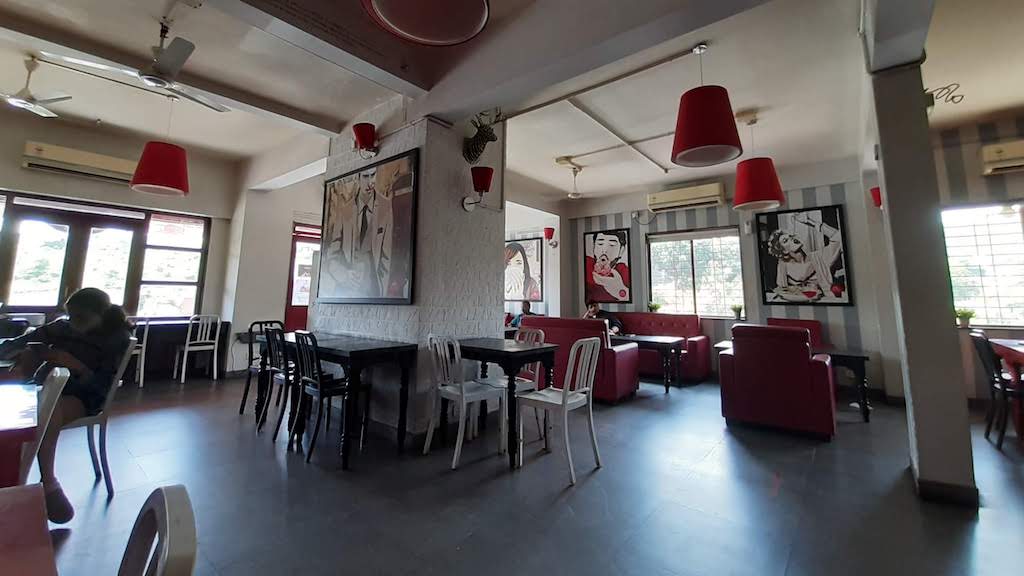 Some of you know it, some of you don’t – I am referring to the fact that I moved to Pune and it’s been about 8- 9 months. Those who know the whole story, you know it, and for others, well I have begun a new chapter in life here in Pune… 🙂

It has been an amazing journey so far and I’m looking forward to new experiences and building more memories in this beautiful city.. As to where we live, we don’t live in main city, we live in the outskirts, well quite close to Bombay to be honest! It is an area called Hinjewadi.. It is primarily an IT space and therefore is very self contained – there is everything from stores & restaurants , while theatres/ malls are within 30mins drive.

The move happened last August, it was not something I had planned or spent months playing out in my head. Things just fell into place and well, am here now & sure to be around for a few years… [Fingers eyes toes crossed] #dontputkannu

My very first visit to Pune was for a friend’s wedding – it was in December [2001]. I don’t remember much of the weather or the place, but  do remember the wedding and the festivities around it. Subsequently, I visited Pune for the Vipassana course [2009-10] with a friend during peak summer – April,  again all I remember about the place was the lush greenery, and the crazy routine we had + the amazing food.

Since I moved here, we have visited the main city a couple of times, once to meet a friend for lunch, another time when I went exploring the touristy places and of course during the drive to and back from the airport.

I am not someone who gets homesick when away from home, nor am I the “attached to family” kind, and therefore am quite at ease anywhere I go. There, being here in Pune has been chill & comfortable.. Have settled right in & we are making the home “ours”…

The local food is interesting and since I am not very picky about food, I have been experimenting by cooking/ ordering in and so far it’s been good that has not been a single dish that I hated.. I love the kothambir wadi ( even though I dont like coriander in leaf format), moong bhajji and alu wadi( pathrode, colocasia leaves based snack) .. and ofcourse the wada pav & misal..

We even managed to find a good south Indian restaurant that make sambar just the way done back in Chennai and that’s an intelligence we go for once in a while..their vadai and mini idli are a staple along with their pineapple Kesari..

We have been exploring cafes and restaurants and I love the fact that the place has quite a few pet friendly outlets… I caught up with a college friend at restaurant recently ( we met after 20+yrs) and during the course of the conversation realised I’ve probably seen & visited more places than she has in the last 7 years that she’s been here.. lol

The one thing that I hear from everybody the minute I am mention being in Pune is ‘Oh my god, there are so many hill stations and places to getaway within a short drive.’. Well, truth be told, we have been to a few & they were beautiful [Satara, Lonavala, Amby valley and Tapola] & I look forward to exploring further.

A cute adorable ball of energy, a puppy… Most people who know me know how I love dogs, and have one cutie pie back in Chennai called Floppy.. Well, now we have Chewy here in Pune!! He is all of 50 days old, but is slowly but surely developing a strong personality along with demands and tantrums… Cant wait to see how he grows up and the drama he unravels..

I have seen the rain, I have seen winters and now I am experiencing summer.. summers are very unlike what I have experienced in Chennai – it is crazy hot, you are constantly sweating your brains out looking for something to quench looking for the AC Remote and praying & hoping that there are no power cuts [at least not long ones]. However over the last couple of years, we’ve  not had that many power cards, though the summers have gotten worse with every year…

I was there last month and I was exhausted from the minute I landed. I know I’ve lived there for good 20 odd yrs, but still my body was like ‘no I don’t want to go back to this I have been away from it and I don’t miss it at all.’

Pune summer so far has been dry.. We have to consciously  drink lots of water, tender coconut and Chaas.. But we use the AC for may be half an hour to an hour at night, cause it get nice and cool early mornings and the days are quite bearable. It is now 4:45 p.m. I am sitting here with the fan on and I am comfortable. I am just happy to not be sweating my brains out, I am happy to not be feeling sticky and wanting to take a shower every half an hour..

Our apartment is lovely, we’re on the 11th floor [which is the top most floor]. There are 2 lovely balconies that open out to the mountains and empty space. During winters, it was just magical – we would wake up to completely fog and mist covered mornings and slowly the clouds would part ways and we would see the mountains.Similarly during rains oh my god the thunder and lightning shows were something different all together..

Well, hit me up with your recommendations and I will share my experiences..