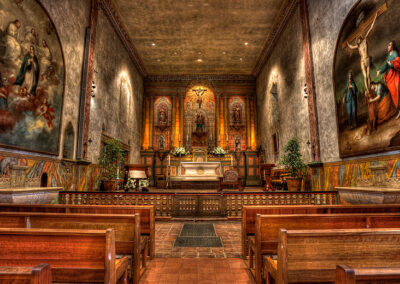 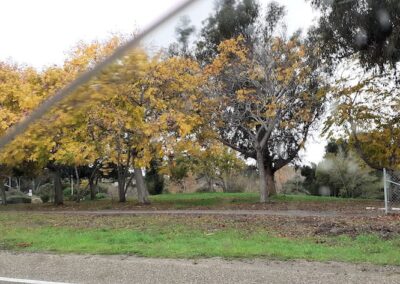 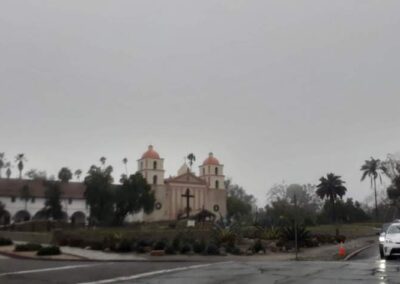 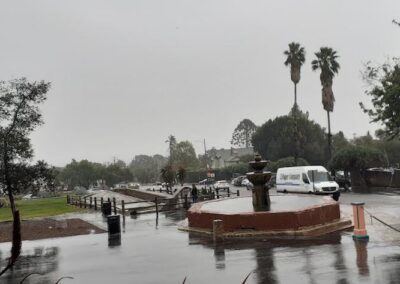 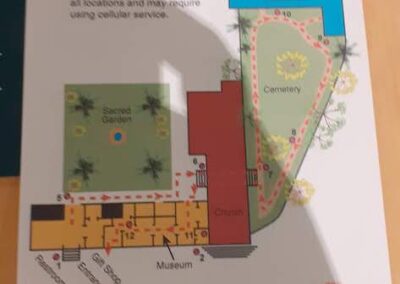 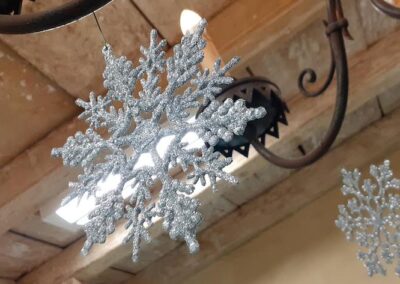 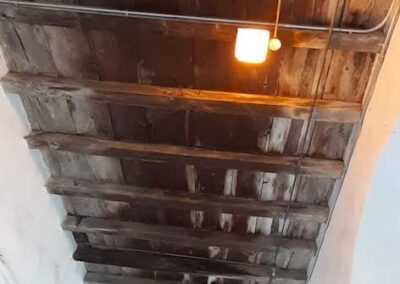 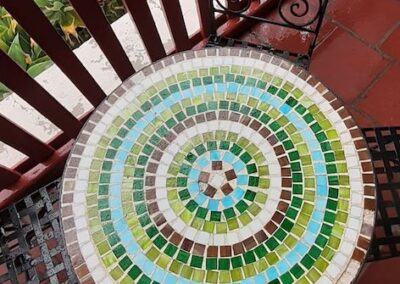 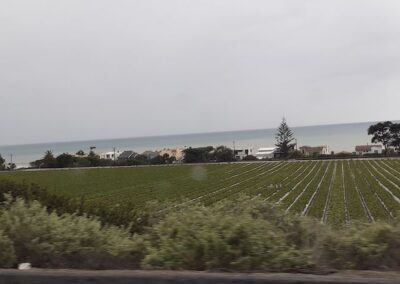 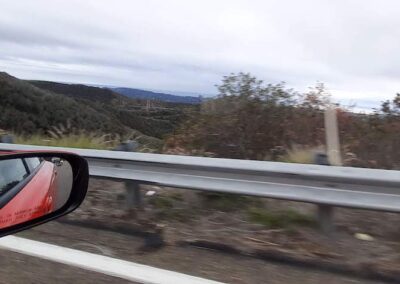 So from Solvang, we decided to head to Santa Barbara.And it was pouring all through the way.Again, we didn’t have any plans.We didn’t know what we were going to do. We didn’t know if we wanted to stay or just drive by and head back to LA. We drove around quite a bit, Looking at the lanes, the houses and places. While I went into Google to figure out what we could do & what what was there to see. I remember my uncle saying there were a couple of missions and so we decided to go check one out, just to see what they were about.

Found one located on Laguna Street – the Old Mission Santa Barbara. It had a beautiful fountain, grand structure, double bell towers, lush gardens and the majestic San Ynez mountains as a backdrop. These were the things I noticed as we drove into the parking lot.

The Mission is one of the city’s most picturesque landmarks. Infact, it is known as “Queen of the Missions” for its exceptional beauty. This particular Mission was founded by the Spanish Franciscans in 1786. Nearly 200 years later, it is still an active church and a landmark in the town of Santa Barbara.

Everywhere you turn there is something worth seeing and admiring. We were told there was a church and a museum within the campus, where you can see 17th-century art, artifacts and re-creations of the Mission’s living quarters and kitchen, complete with an original adobe wall. We spent some time at the souvenir shop, and ended up buying a few postcards and some knick knacks. Most of the items are heavy on christianity – the cross, quotes from Bible, etc.

Neither of us are the religious type and so did not explore too much, though we did spend some time in the outer porch area, more so cos it was raining crazy & we were waiting for it to let up a bit. The tables & chairs in that space were beautiful with colorful tiles & intricate work. The place was packed with tourists from all over. After a few minutes, we decided to just go for it and rushed out to the car in the pouring rain. The place is beautiful no doubt, but I guess it is exciting for those who are into Christianity.

We hit the road, deciding to drive around SB some more before heading back to LA. It was a good 3 day break.. Now that I have someone in my life to travel with, it is so different going to places, and exploring sites and trying out new things. We did stop along the way at an in & out to grab a bite.. Hunger trumped rains 🙂

Stay tuned for more from our US trip…