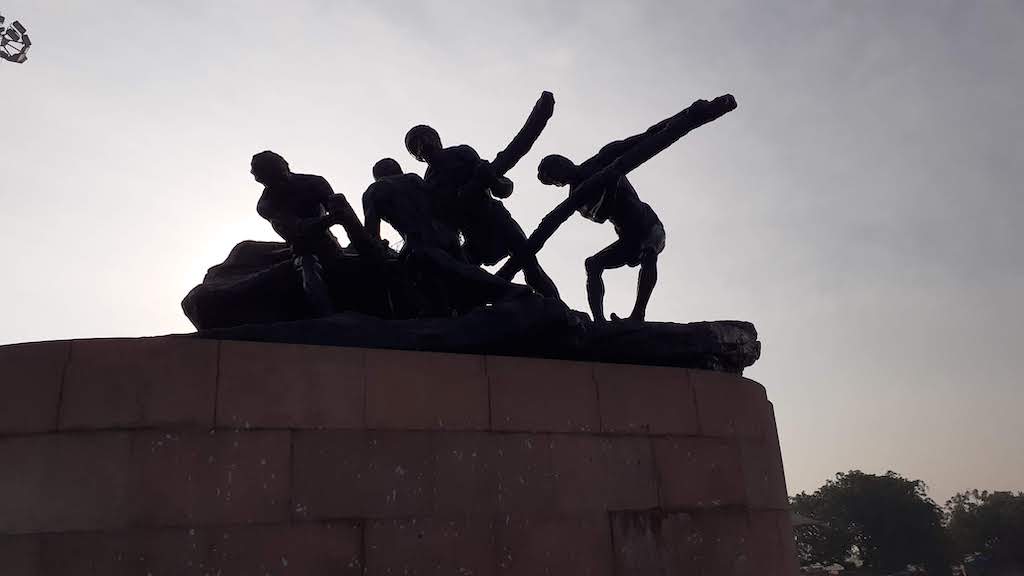 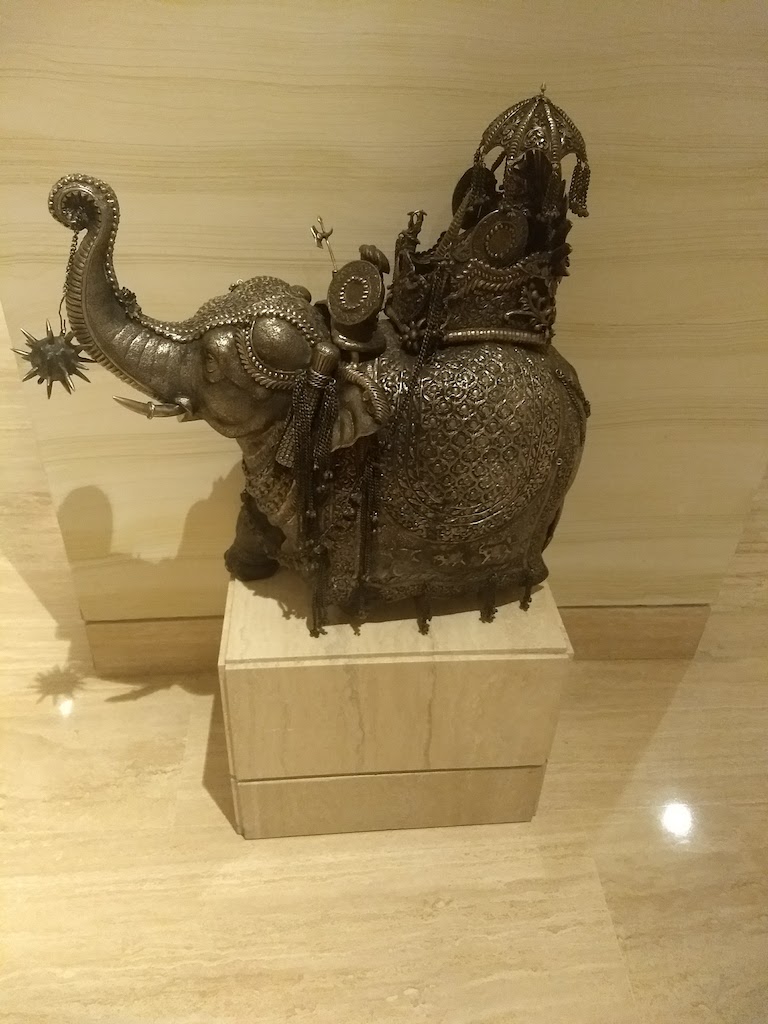 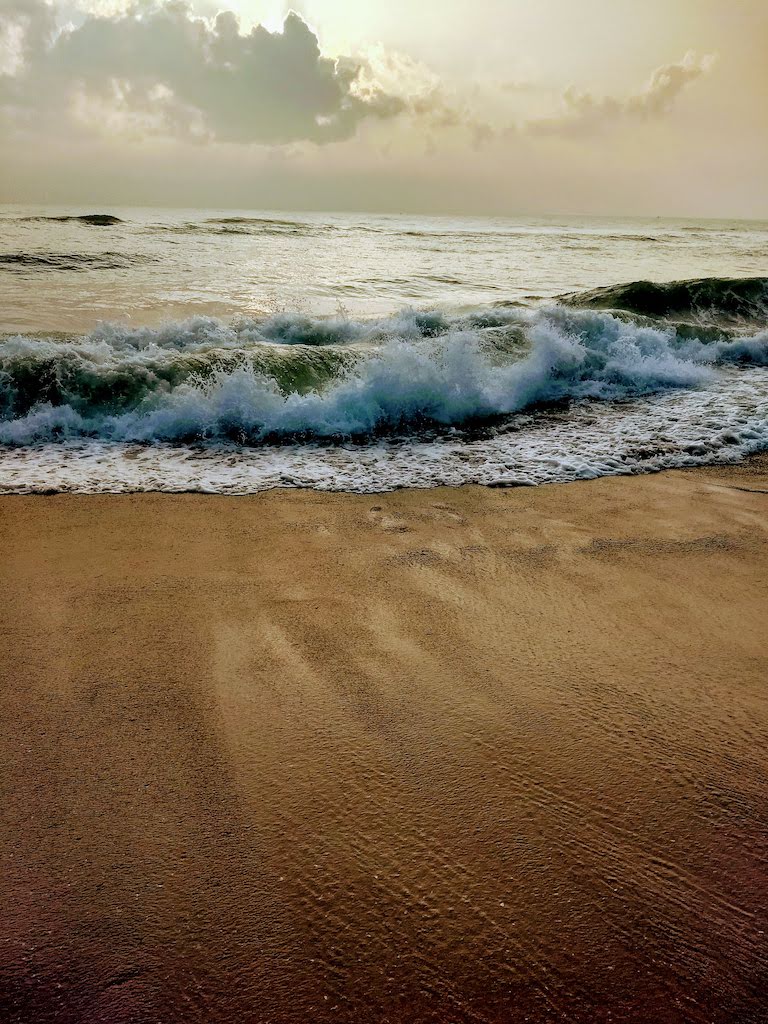 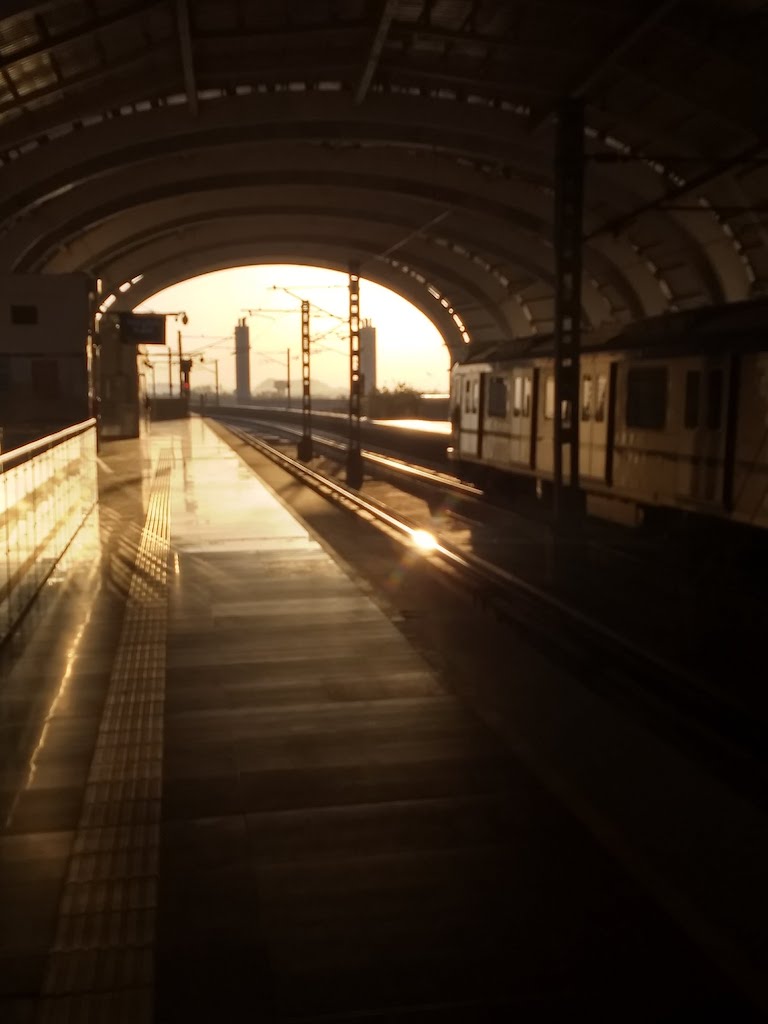 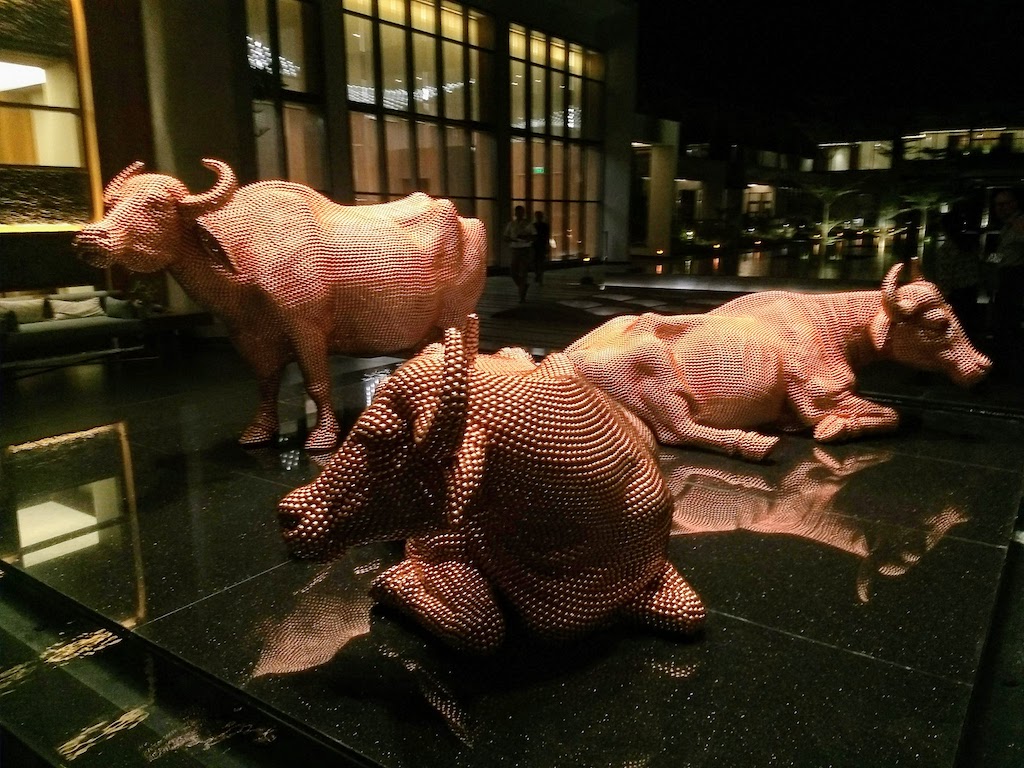 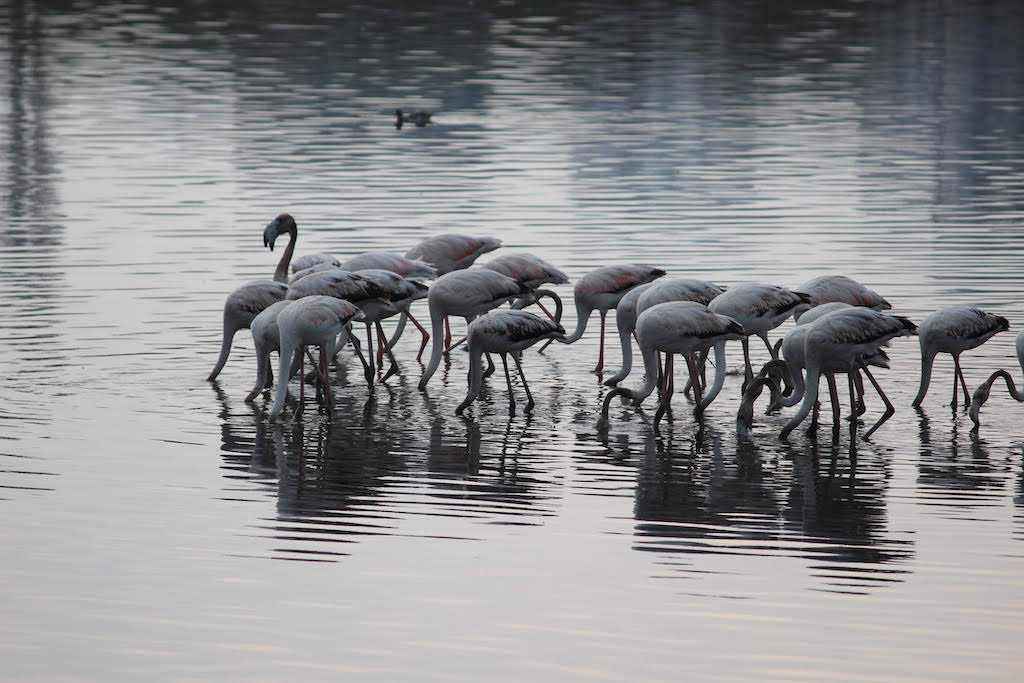 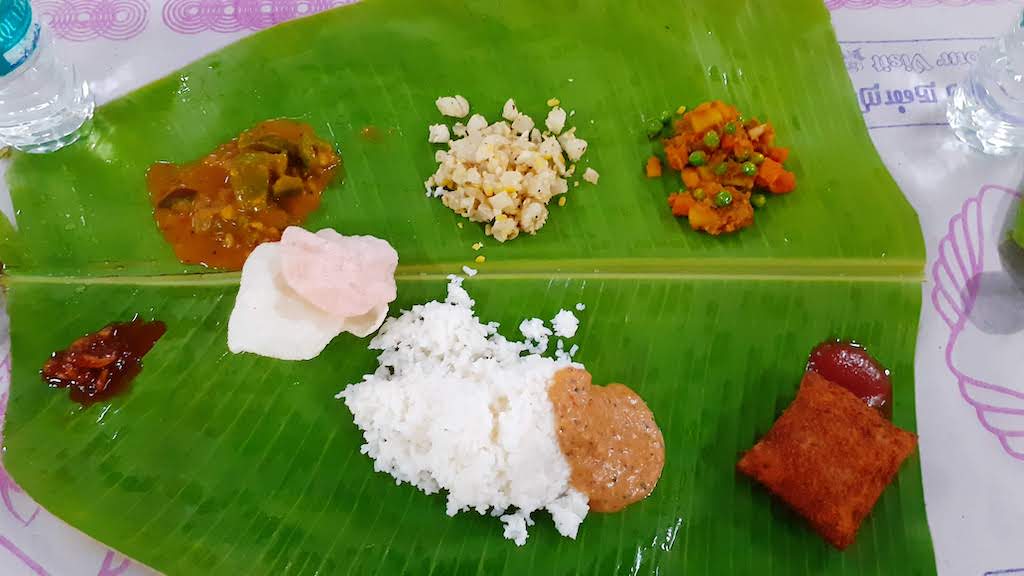 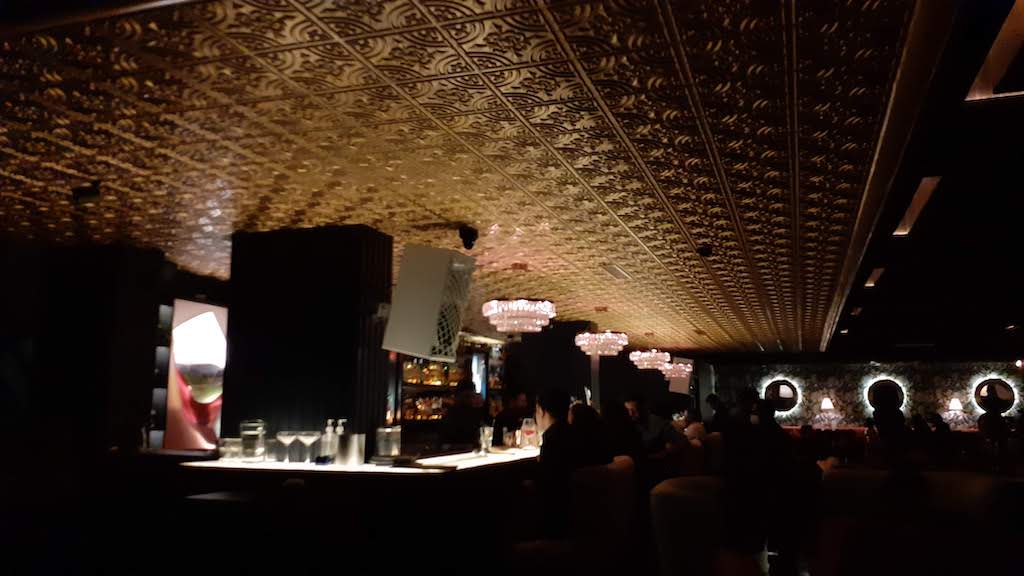 It’s a city that will always have a special place in my heart, even though I don’t live there anymore. It became my home back in 1990 and I wasn’t a very happy camper then, but over the years, I’ve learned to love the city and understand the various layers hidden within.

Even though I live 1900 odd kilometres away, the mere mention of Chennai or Madras makes me smile and warms my heart. My last visit was in May, for a little over 24 hours, and not a pleasant one at that. I’m not sure when I’m going to go back for another visit or how that will pan out.

Before we moved to Chennai bag and baggage, we lived all over South Tamil Nadu and my Chennai visits were only during school holidays. Most of them were fun – catching up with family, spending time at home, and being pampered by my uncles. I don’t think we went anywhere outside of maybe a restaurant or a beach. I was the only granddaughter and had the love and affection of every family member on both sides. So yeah, those were quite Memorable days. The one distinct memory I have is that of the Egmore station. My uncle would drop us off, he would drive straight into the platform right next to the train. I don’t think you can do that anymore.

I think I started exploring the city on my own & OK with groups in 2004 or so. That was done with college and had begun working. In the evenings after work, friend and I would go catch a foreign language movie or a concert, or just drive around town. And that’s where I got my first few glimpses of the city and how much it had to offer. Somewhere during that time is when I was introduced to Sathyam Cinemas and my world changed. I fell in love with movies and began going to watch them on my own.

It almost became a running joke at home. Whenever I didn’t have work, or I was done for the day, or shut my laptop and stepped out. But not before Thatha asked me where I was headed.I would tell him I was going for a movie at Satyam. He would chuckle and say, oh, has Satyam given you a monthly pass? You seem to be going there so often. Initially, I laughed it off, but over time it did get to me because this is a family where 15-16 members [thatha was the one who planned these movie outings] went for the first day first show of Shivaji Ganeshan movies and today I had to listen to him mock me whenever I wanted to go for a movie [alone].

Even now whenever the flight is about to land in Chennai, I squish my face against the window to see if I can catch a glimpse of the Marina or Elliot’s beach and any other landmark that comes inside. I get all excited and my heart does a little somersault letting me know that I’m close to the city I once called “home”.

So, why do I, and many others have this kind of attachment to this city? Heck, I know quite a few who moved here from other cities and have made it their home & are happy to announce that this is one of the best cities they’ve lived in.

If you ask them why? The reasons that make Chennai what it is –
The people
The beautiful culture
Rich history [includes architecture]
Lip-smacking food,
and just about everything else in between.
The only negative is the weather. Yes, it is hot for almost nine months of the year. What the heck, the rest of it makes up for it…

I would like to add one more reason – the biggest highlight of the city is that it makes you feel safe. I have come back home at all hours and never had to worry about someone following me, or any such fear [not to say such incidents don’t occur, but they are far and few between]..  🙂

Many might not know this, but in a list churned out by the New York Times, ’52 places to go in 2014′, Chennai, formerly known as Madras sits pretty at #26. Today, as Chennai celebrates its birthday, I am missing the city & the several events/talks happening across the city.

Have done a whole series of posts featuring spots and sights across Chennai.
The blog
Instagram