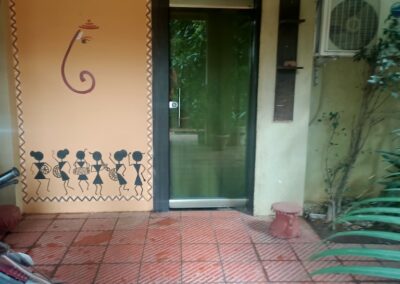 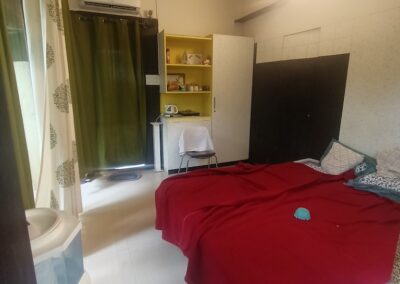 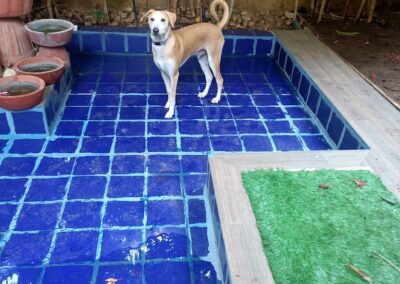 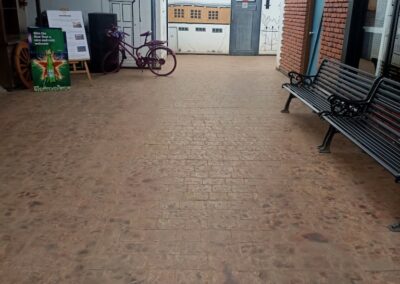 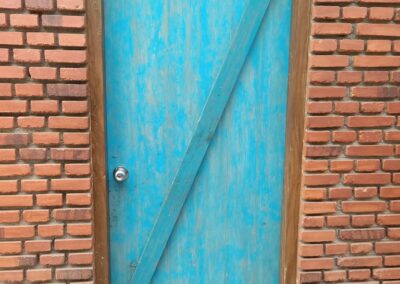 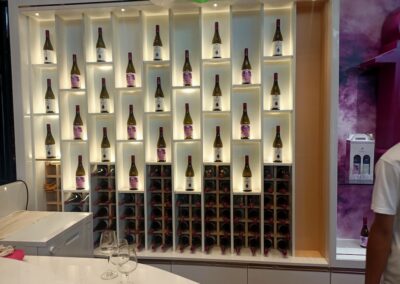 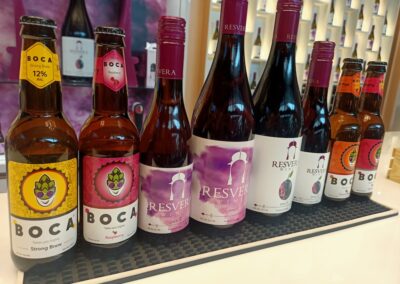 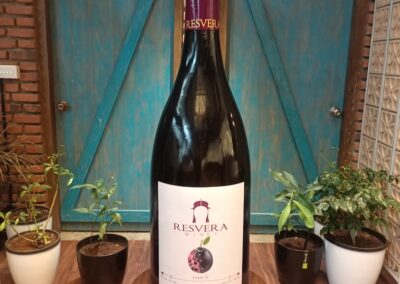 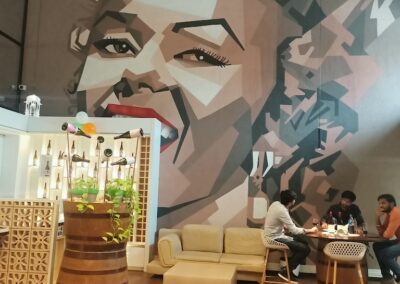 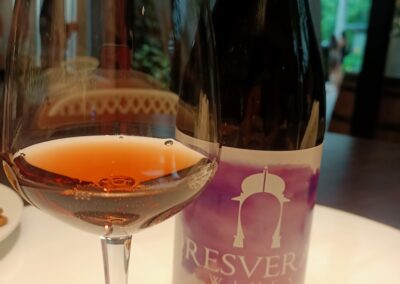 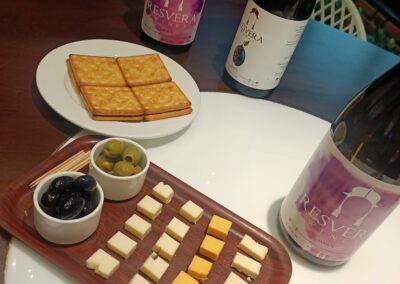 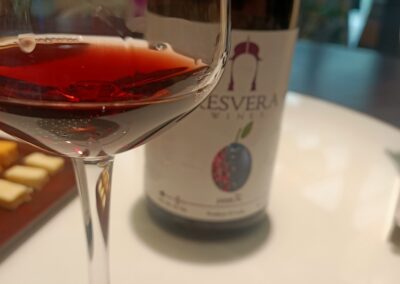 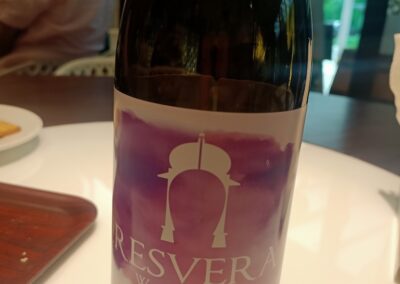 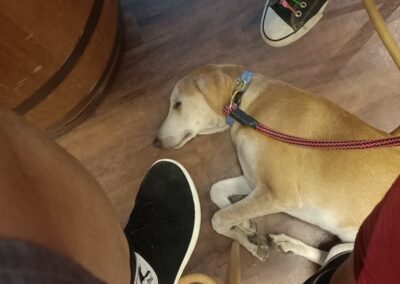 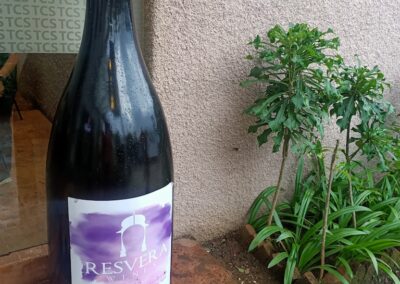 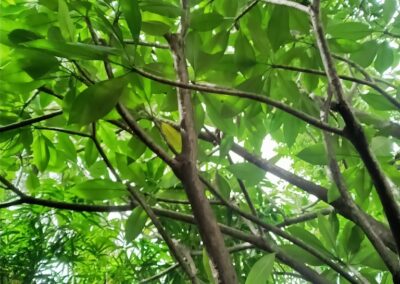 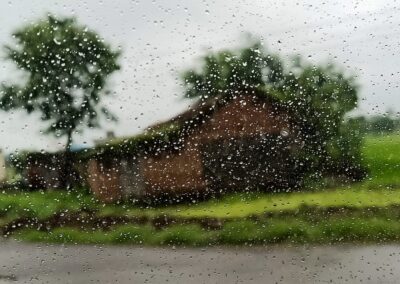 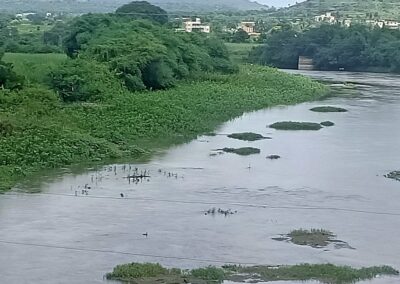 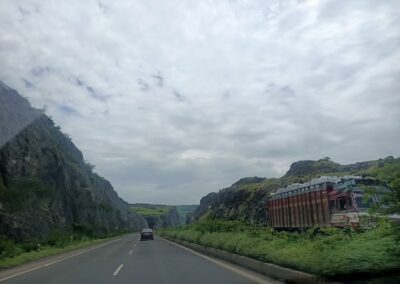 For the long weekend, we decided to get away, the first official holiday for the three of us together, and we began looking for options. A whole bunch of places that I found my partner said might be too crowded.. He infact asked if we should go back to one of those places that we had gone to while we were dating. While it is a nice small property.I thought it might not be as much fun because it was huge farmland with other animals, birds and we couldn’t just let Chewy run. Plus they had a couple of other dogs that roamed freely on the property.

So finally, we decided on Nashik and started looking at Airbnb. I find them to be better – a Home away from home kind of feeling… Plus, with a dog, you know you find a property with a garden or a small secluded space that makes it easier for them to run around and be free, else in a hotel room they are confined in a small space.

I found a property listed on Airbnb- Private Zen Home w Garden & Pond – it was one room with a small garden and a sit-out area along with a makeshift pond of sorts. Liked the look of it, reviews were decent.. we went ahead and booked a place for the weekend..

In fact, those who know me know I don’t really share my travel plans till am Enroute. But then, throwing caution to wind, we shared the news with few close friends & most had a comment or two.. Sigh!! I forget what exactly happened, but the day before the trip my partner was out, came back home and was exhausted, in fact, felt feverish when he went to bed. While he had earlier suggested that we leave by 4am. He wasn’t up till about 6:30 and I was mentally prepared for the trip to not happen. But then he woke up and said let’s leave by 8-830am so that we can beat the traffic and reach by noon or 1:00 PM latest.

Along the way, we spoke to the property owner and got directions. We decided to grab a bite at McDonald’s & reached the property around 1:30 pm. It was basically an apartment complex with a room on the ground floor that was separate. So they had put a glass door and she told us the key was under a planter.

The space was quite cosy. All the windows were wall-to-wall glass with nice curtains on them. There was a small garden pond that had been emptied out, a small fountain in the middle of it, and then a patio of sorts with a table and a bunch of chairs. The room also had a kettle, Induction stove, a pan and a couple of ladles to use in case you wanted to cook something.

Within minutes of our settling in, I opened out the other door and let Chewy out and he was happy to run into the garden and explore the pond. There were lights. There were little porcelain pieces. The fountain, the tree and of course, the sounds that were coming from the neighbourhood, including a dog that was barking its brains outs.

Relaxed for a while before deciding to look into the vineyards that were around. I have been to Nasik before but my partner hadn’t and so I looked at Sula, Soma and the other places, called them to check if there were pet friendly and got details for the same. We didn’t really have a plan and we’re just going to wing it and see whatever is possible.

Meanwhile, felt like having tea when I spotted the tea bags and sugar packets and dairy on the shelf but realized they didn’t have a strainer or spoons. I went ahead and try something new – brew tea in the kettle [added tea powder to water while it boiledf]. It was a bit messy and used tissue paper as a strainer to pour it into the little mugs. Silly me, forgot I was carrying a small travel cutlery kit with me which had a spoon, a fork and a straw.

All the vineyards told us they were pet friendly, but there were certain areas where dogs were not allowed and they need to be on a leash, which was fine by us. Freshened up and left the room. En route we also saw this place called The Cobble Street & Resvera Wines. The place looked interesting and we kind of bookmarked it in our head to check it out if we had time.

We reached Sula only to see a million people there and the car park was full as well. We literally drove in towards the parking lot, took a decision not to go any further, especially with Chewy and got out as fast as we could.

It was a no-brainer. We decided to head to Resvera Wines.

We had no idea what to expect here. We decided to just take a chance and see what they said about their dog policy. I walked into the room that said wine tasting and tour where this guy greeted me and subsequently said they were happy to have dogs in the space.

Oh my God. It was the best decision we had ever made. The wine tasting, the session, the food, the snacks, the ambience – everything was fabulous. The highlight was that when we reached, it was just a handful of us, but the crowd slowly started building up. Thankfully, by then we were ready to leave.

After spending a couple of hours then the property walking around, and picking up a few bottles of wine, we hit the road and rolled back to our property.  It was around 9:00 when we decided to order some dinner and call it a day.

But clearly, Chewy wasn’t done. He did let us sleep till about 3 and suddenly began barking and wanting to be let out, then understand why. But then I said OK, let’s just do it. I told my partner to sleep, I’ll handle it, open the door and you went out to do his job and I was so grateful for that. He played around for a while and ran around. It had rained, so it was nice and cool and then at about 5 ish, he came back to bed and took a nap.

The next morning we waited for the property owner to let us know about breakfast. While waiting for it, we showered and packed up, and we were ready to hit the road again.

We got some hot Chai and poha which we had to pick up from their apartment upstairs. Tummy full, we were happy and ready to see what the day held for us. Locked up the place and left the key where it was, sent a message to the owner that we were off and got back on the road.