Disclaimer – Am no gadget reviewer though I love gadgets and am always looking to check/play with new ones that come out into the market, primarily phones & laptops.

Ok, now that we have that out of the way, I decided to do this blogpost primarily because of the shopping experience…

A bit of background here will help: My partner has been nudging me towards changing my phone [ I had bought a Samsung M30 in 2019, and few months back swapped that for a OPPO Reno 2Z that he had been using as his 2nd phone]. Was in love with the OPPO and it was working just fine! But he has been at it for a while, and everyday would send over some new options. Everything from the iPhone to One+ Nord 2T, Oppo Reno 8, Nothing and few others. While I did like these phones, Me being Me wasn’t ready to swap phones just yet!

One day, after finishing up some errands, we walked into CROMA to check out the OPPO Reno 8. Reading the specs and holding the phone for a few minutes had me tempted. We called a Salesguy [Raj] over to ask more about the phone. After giving details of the phone, he asked if we were set on the phone or willing to look at other options. We were open, and that is how we ended up across the aisle at the VIVO stall.  He showed us the Vivo V25 and began hard selling it [saying it was tad better than the Reno 8 in all ways]. The model he was pushing was the 12Gb 256Gb one…

He showed me a test piece, which was the beautiful turquoise colour and started going on about how the phone back case changes colour based on the light we see it in, and moved on to describing the camera.. showing us how amazing the camera was, the features, the dual view[using both front & back camera], the double exposure  and even clicking a shot of something far away, being able to zoom in and see details without too much pixelation.  Apart from regular video mode, it had a Vlog/Reel mode with preset templates that you can use to create reel videos.. While I was mesmerised and impressed, I actually stopped him halfway through to ask “what about the phone, the battery, storage etc”. He answered them in a jiffy and moved back to the camera~

That’s when it hit me “this is a camera with a phone in it”.. I aint complaining! considering I had been toying with the idea of buying a DSLR or a mirrorless down the road [I had a Canon DSLR which I sold few months back cos it was just sitting around and was nearly 9yrs old]

Anyways back to the Vivo V25.. After listening to the guy for a few minutes and inspecting the phone, playing around with it, I was kinda convinced. Spent the next few minutes asking about exchange rate for the OPPO and completing formalities. They were offering Rs6300 for the OPPO, which at that time didn’t seem like a lot but since my experience with Cashify I think I will go back to CROMA exchange and pick up something else for home! [anyways that is another story altogether]

Paid, finished formalities, he then showed how easy it was to transfer data using Easyshare and that was that! I left the store a happy bunny and it has been a week+ , am loving the phone!

There was one surprise element which I discovered last night. The phone has NO headset jack/slot.. I had a call, and thought will take it on the phone, so had the headphones ready but nowhere to plug it in.. lol. imagine my surprise! To think I didn’t notice this, nor did the Salesguy mention this. Oh well, used my Boats earbuds and they worked like a charm!!

Paid- Rs31,999 for the phone
It came in a nice sturdy cardboard box – 1 phone unit, 1 charging cable TypeC + 65 W fast charging adapter, a pin for the sim slot & a transparent silicon case [which am using now]
The battery lasts for a day & half [ I use the phone for calls, messaging, camera, Instagram, twitter, kindle, and music during walks]
The phone reaches 100% charge in under 30mins with the fast charge.
Sim Type: Dual Sim, GSM+GSM (Hybrid Slot)
Sim Size: Nano+Nano SIM

Some pictures clicked since I got the phone[for more, visit my Instagram]: 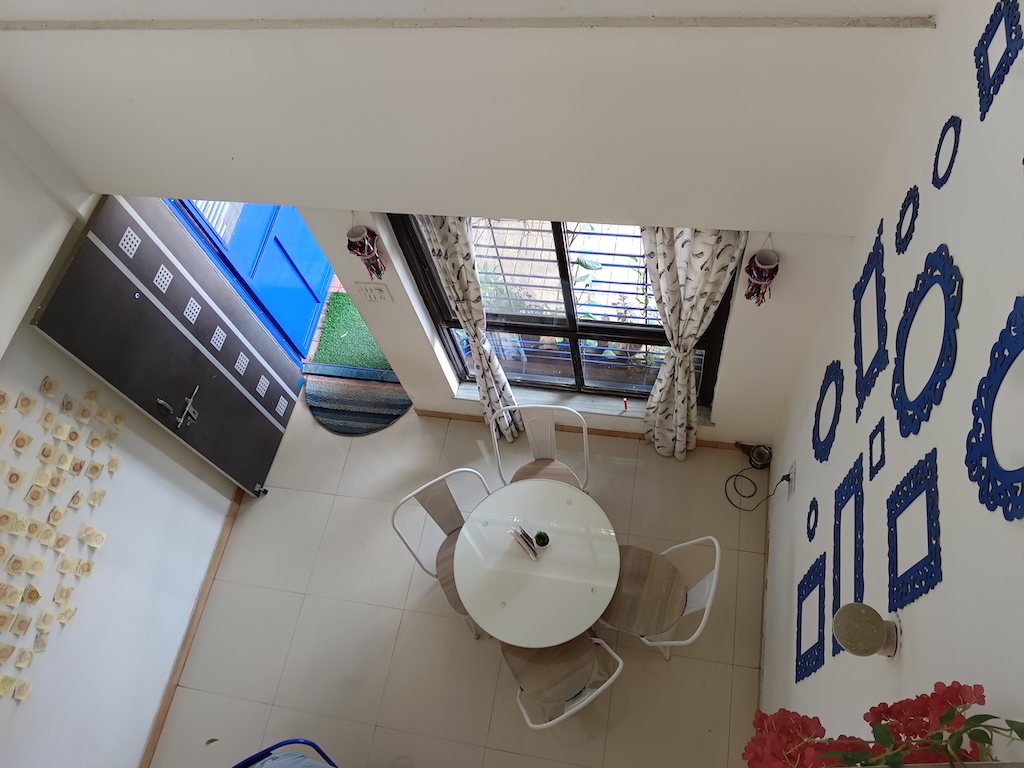 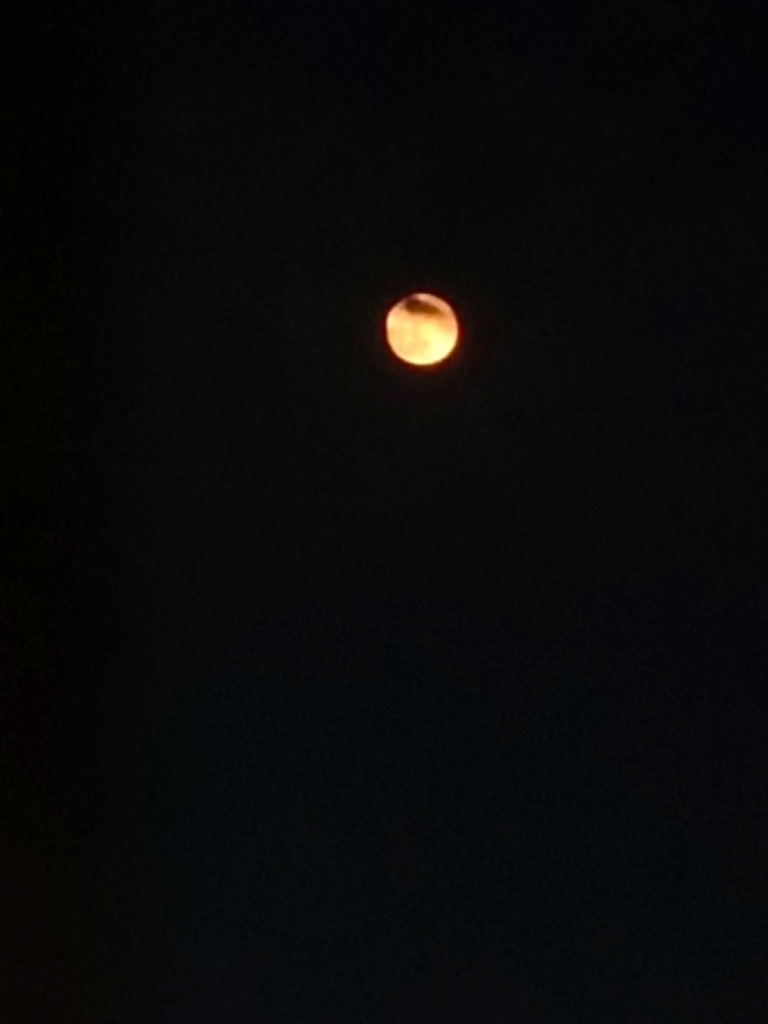