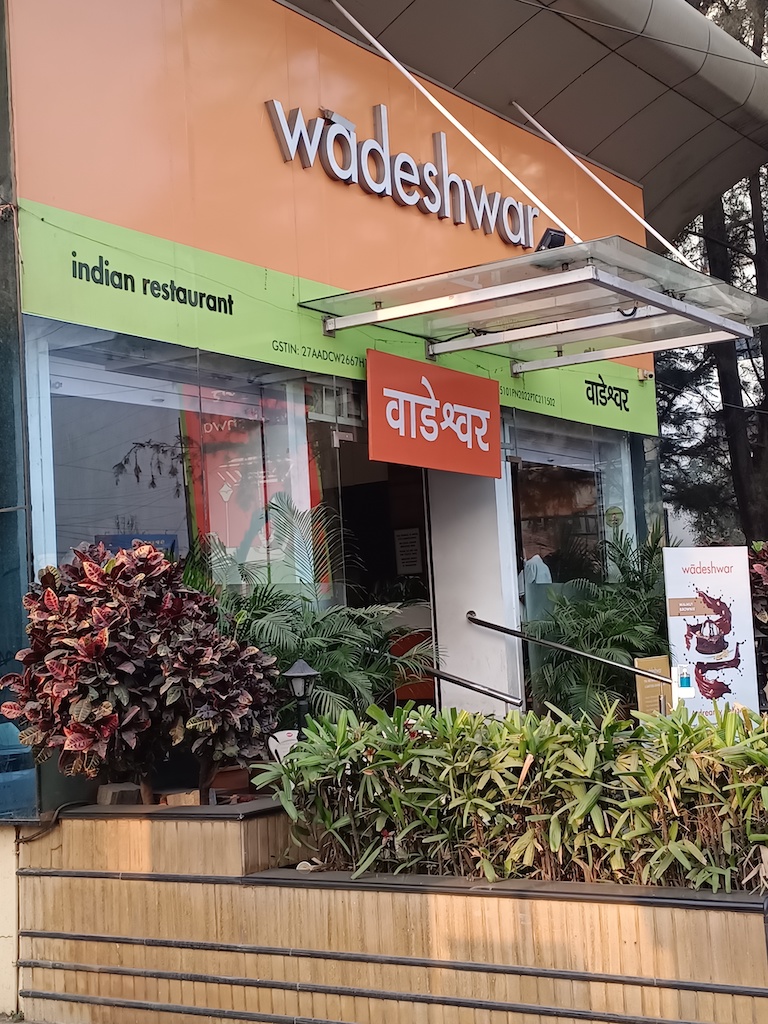 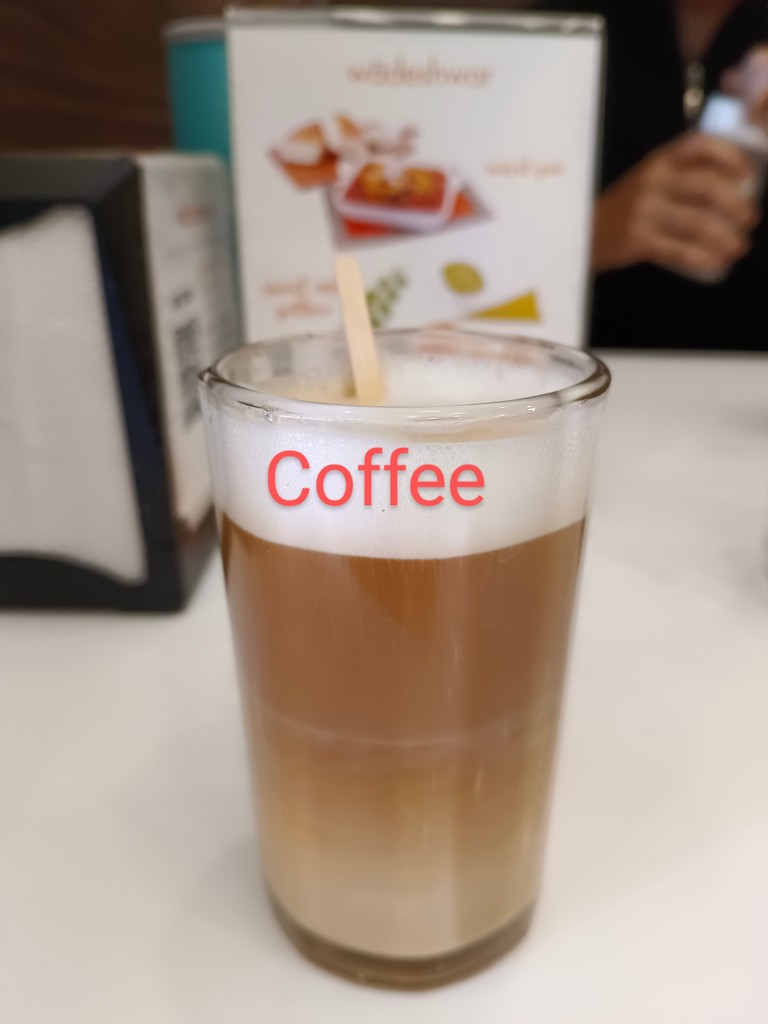 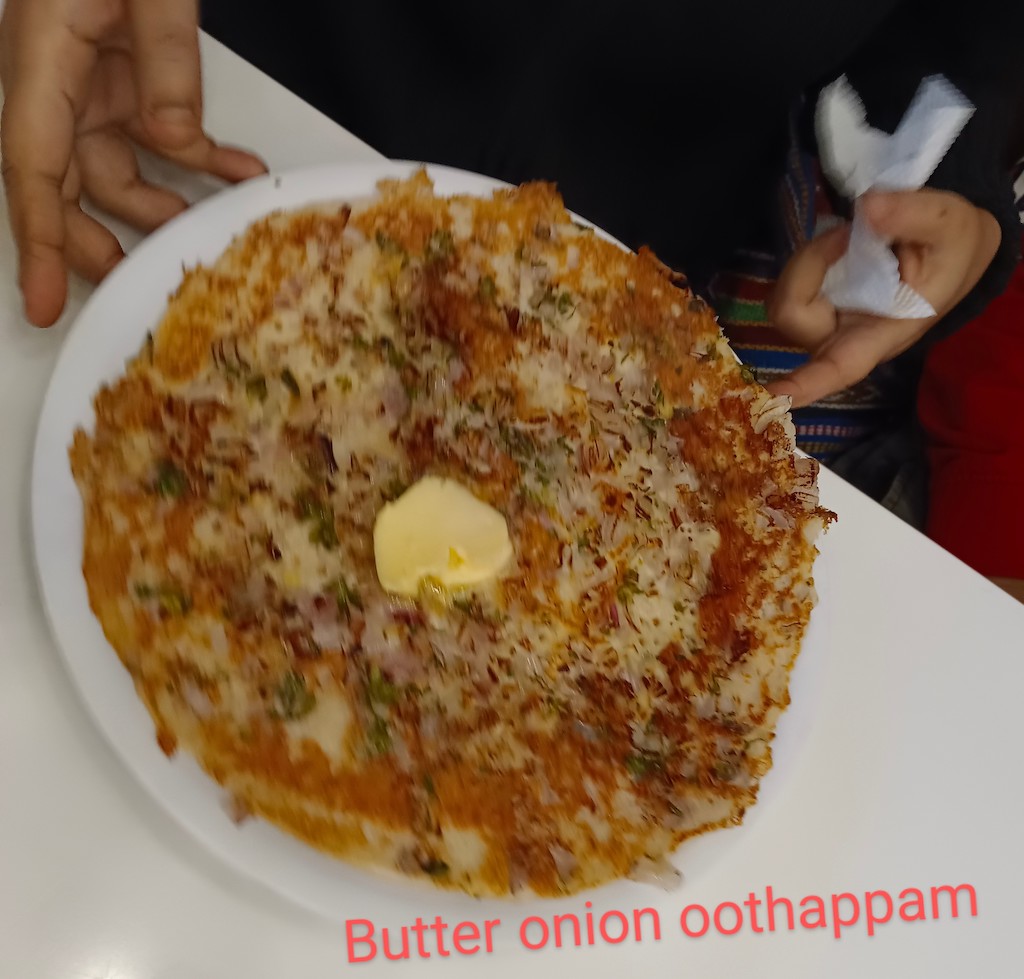 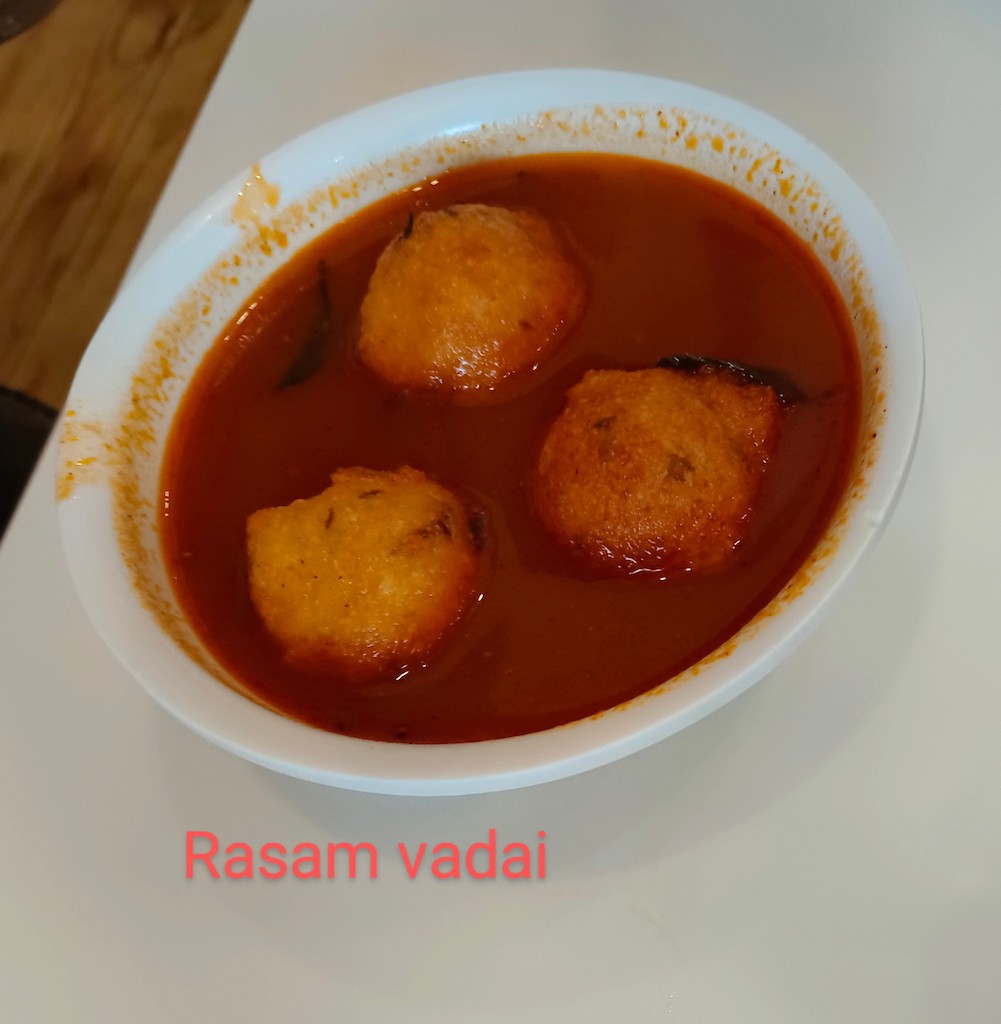 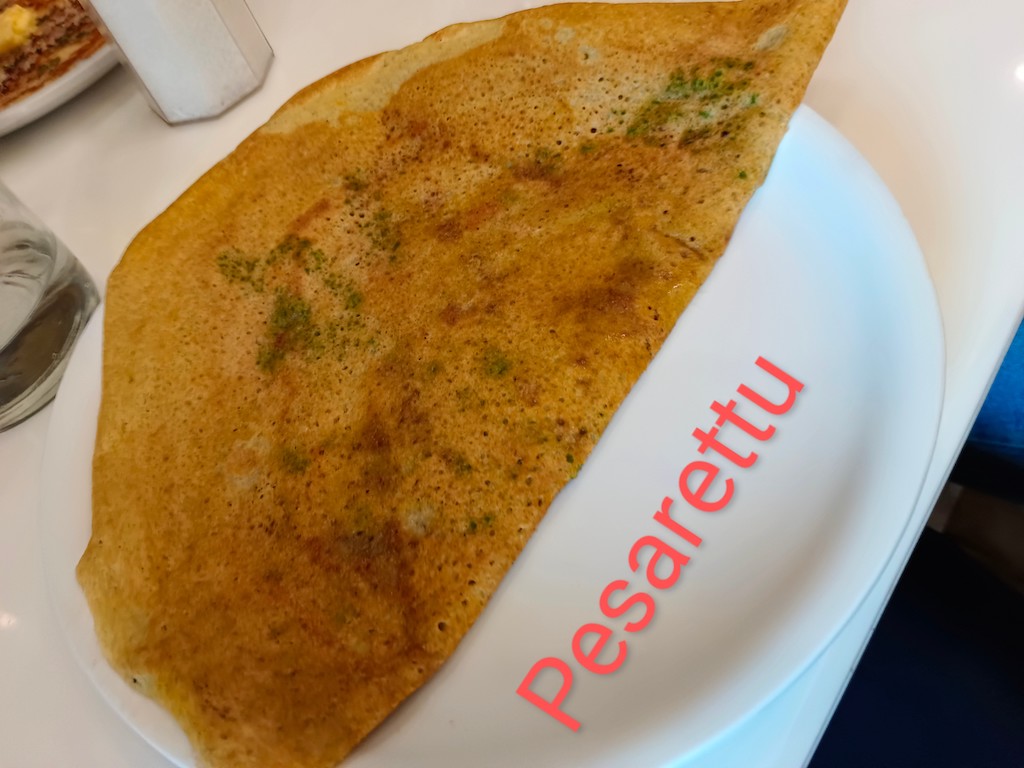 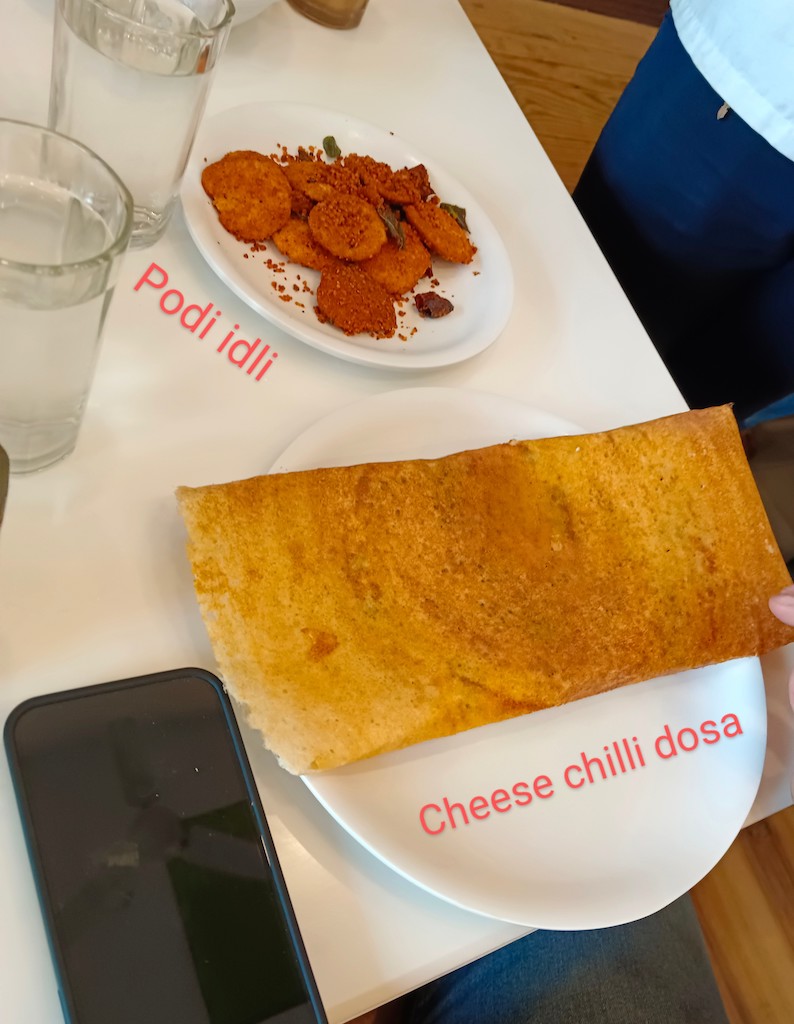 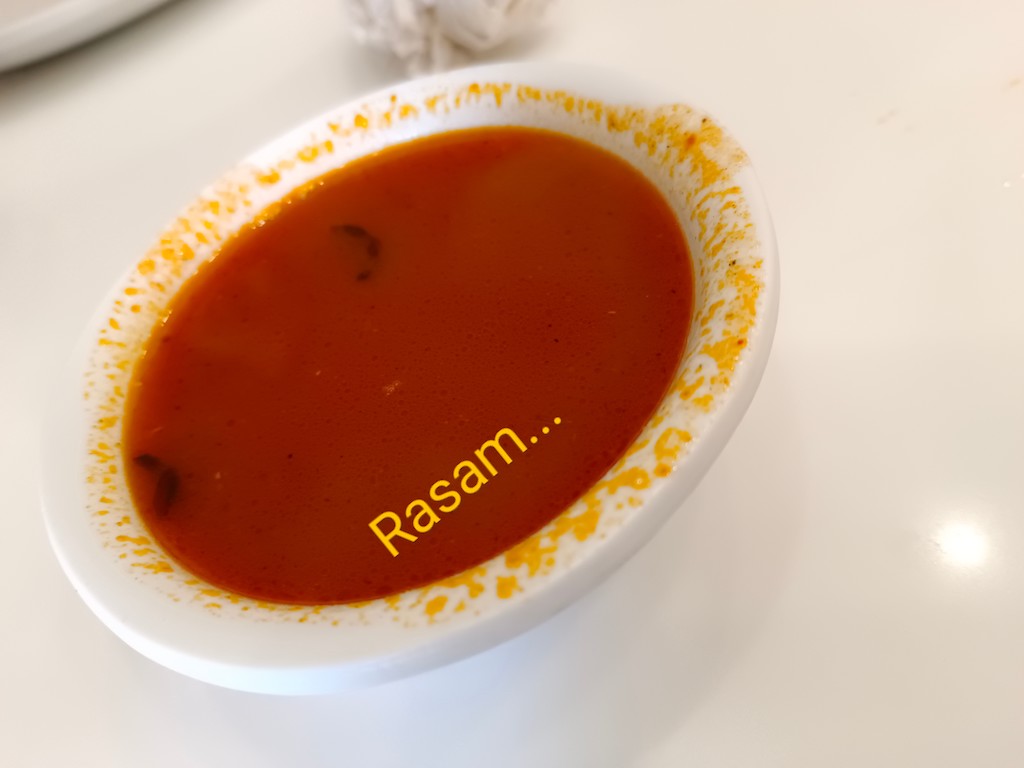 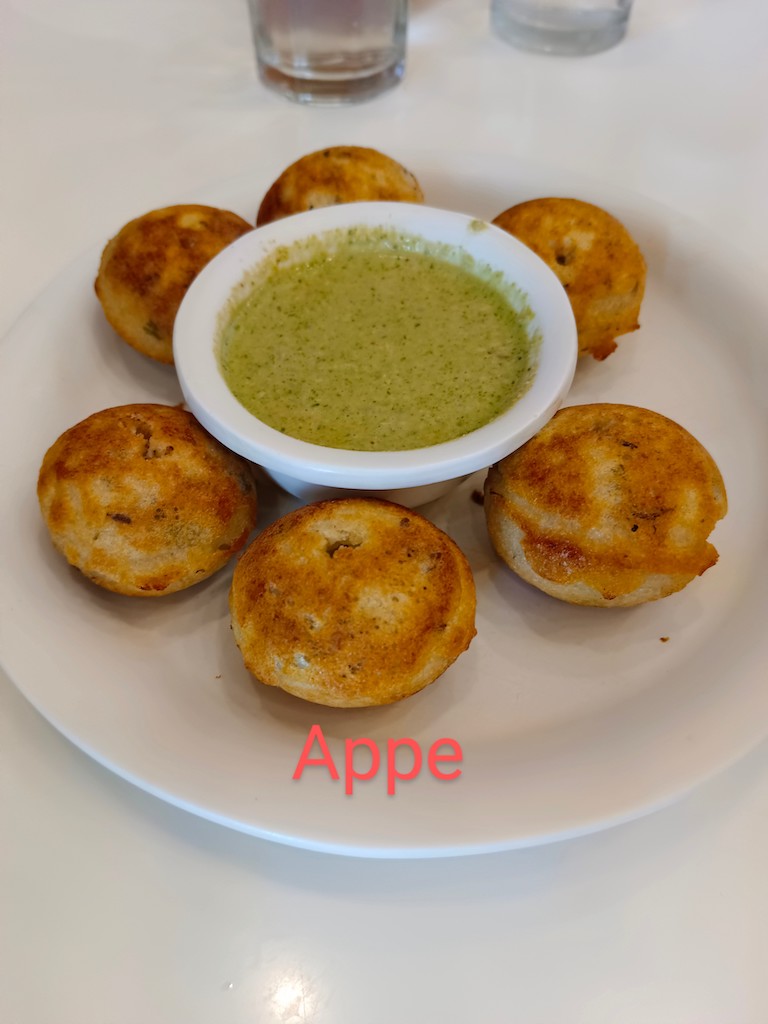 When I mentioned the move to Pune, a friend[in chennai] mentioned Wadehwar and how it was a popular place for South Indian breakfast. It has now been a little over a year since my move and last week one day while driving down Baner, passing Wadeshwar, I asked P if he’d been there. He replied in negative~

Sometime during that day, I mentioned we should do breakfast with this couple we were friends with, who have been in Pune longer than us & are a fun couple to hang out with. They have an 8yr son who flipped from being “am scared of dogs, I won’t even come towards that room” to “oh Chewy is here, can I get a dog”….  Plan was being made, and what do you know, they picked Wadeshwar for breakfast…

Reached their home around 8 am, picked the duo up [ since it was Saturday, the kid was still asleep] and headed towards Wadeshwar.  Surprisingly the place wasn’t jam-packed, but we found it a tad annoying they didn’t have parking and we had to find a spot on the pavement outside. I even saw a few patrons with their travel bags next to them. Looked like a place you can grab a meal before or after a trip, or with friends.

They still have the Smile Stone, outdoor catering Kalpak, Wadeshwar Bhuvan, Wadeshwar and Krishna Dining outlets across the town.

Wadeshwar has branches in:
Note: While most outlets open at 7 am, the ones in the Malls open around 11 am only. [They also do delivery via most food delivery apps]

Coming to the most important part of the story. What we ate… While the menu had South India & North indian {extensive Maharashtrian dishes, we all chose South Indian for the meal] 🙂

1st round: [dishes along with rating]

Service- Super quick and polite. We were also not rushed to eat & leave.. ♥♥♥♥♥
Ambience – simple, no frills, but very clean ♥♥♥♥
Price – the entire thing + a parcel of Cheese onion oothappam worked out to Rs1200, which I thought was quite reasonable. ♥♥♥♥

We left with big smiles and made plans to visit a few other places during our next meets… What’s your favourite breakfast place in Pune?