This is a new series I am starting on my blog today, and just as everything starts at the beginning, am starting with my early years. 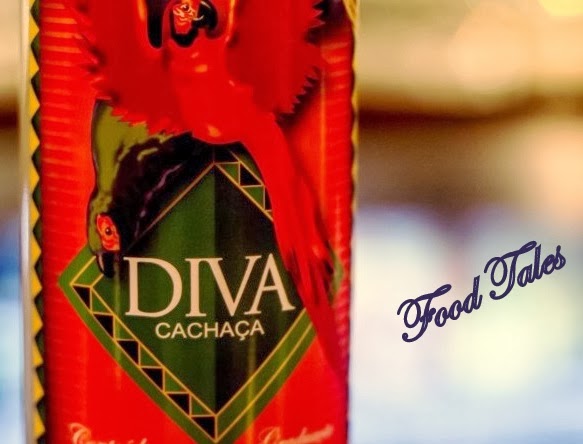 What triggered off this series/post is an incident that happened few days ago. Was out with friends at dinner when friend’s husband ordered a nonveg sandwich that came with a little flag that had the words “NON VEG” on them. A little bit of background- she and the child are vegetarians and she is against the child eating/being introduced to non veg.. Fair enough, right!

Well, the child [4.5yrs] picked up the flag and called it a toy. I asked him to read what was written on it, when my friend instantly raised an objection. I countered saying it was just a word and the child did not even know what it meant, the husband joined in saying it is not a taboo and she shouldn’t stop him from reading. She was visibly upset!! I infact told her it is no big deal, and if she is going to hide and stop him from even seeing/read it, it just might push him to try it out [out of sheer curiosity]

It got me thinking, does talking about something make someone want it or tempt them enough to try it? This holds true for anything, not just food.. So, here is a tale from my growing years..

We lived in Madurai, on the 1st floor. There was a christian family in the ground floor with 2 children- a girl and a boy. Every Sunday morning, I would run out to our terrace and stand watching down at them. It was fascinating for a little girl who had never seen anything like that before. The aunty would be sitting near the cloth washing stone and cleaning fish. She would wash it, remove the scales, wash again and then chop it into chunks before taking it inside to cook. We dint talk about non veg at home, we were pure vegetarians, in fact I don’t even remember mom making egg at home, but this activity of theirs had me fascinated. No No, I did not start eating fish or any such thing.

When we went to Madras for my holidays, I would tell all at home that mom makes the yummiest meen porichakuzhambu [porichakuzhamu is a mix veg koottu kinda thing we make at home] and over the years it had become a joke of sorts [only now they have stopped imitating me and that statement of mine].. But there are a few family members who when we meet after a long gap, and have known me when I was small rib me with that statement 😀

Anyways, what am getting at is that just cos you see something or talk something, doesn’t mean you gonna do just that!! Agree?